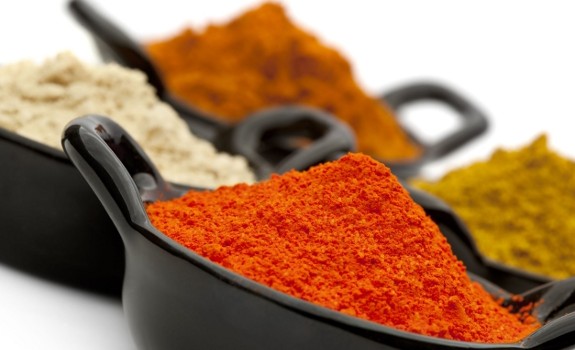 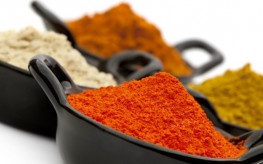 If you’ve ever priced saffron for a fancy creation in the kitchen, you may have opted to ignore the spice. Saffron is a spice stemming from the flower crocus sativus, and its rarity and difficulty to be collected cause it to be rather expensive. However, the cost may be worthwhile when you consider its potential benefits – especially those pertaining to eye health preservation.

Saffron has reportedly been used for ages, not only in cooking, but also in healing. It is said to encourage cellular repair in something called neuro-protection, something that is credited in the spice’s apparent ability to reverse the blinding effects of age-related macular degeneration.

Macular degeneration is the primary cause of blindness in older individuals. While most common in those over the age of 50, the issue can also affect those who are younger. Macular degeneration occurs when the most light-sensitive part of the retina is damaged, severely limiting sight of those thing in the central line of vision.

Several studies in recent years have indicated saffron may hold a natural treatment for this debilitating disorder.

One study conducted by researchers at the University of Sydney and in Italy found that those with macular degeneration experienced significant improvement in their symptoms when supplementing with saffron. The trial was double-blind and controlled, involving 25 individuals over a 6 month period. About half of the group received a saffron pill for the first 3 months and then a placebo for the last 3 months; the other half of the group were given the pills in reverse order.

“Measurements using objective eye sight tests showed patient’s vision improved after taking the saffron pill. When they were tested with traditional eye charts, a number of patients could read one or two lines smaller than before, while others reported they could read newspapers and books again. All patients experienced improvements in their vision while taking the saffron pill. But when they stopped taking the pill the effect quickly disappeared,”  Professor Silvia Bisti, a visiting scholar based at The VisionCentre at the University of Sydney said.

Jonathan Stone, professor of neurology for Sydney University projects that after a year of supplementing with 20 milligrams of saffron daily, those patients should be able to cease supplementation and maintain vision improvements.

The study notes: “These results indicate that in early AMD Saffron supplementation induces macular function improvements from baseline that are extended over a long-term followup.”

While Professor Stone has intentions of creating his own line of saffron supplements, one would hope his potential business venture wasn’t coloring his findings. The Italian research, similar in scope and techniques, indicates the benefits could be present profits-notwithstanding.