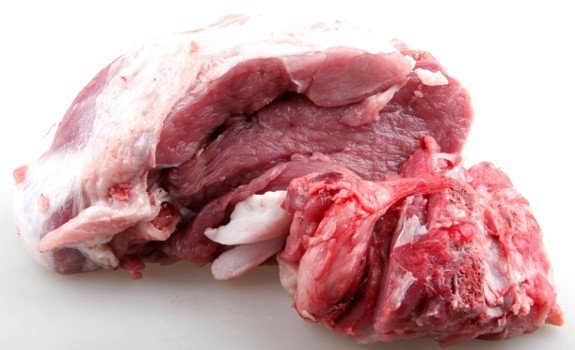 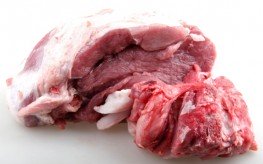 Would you still eat that turkey burger if you knew it contained antibiotic resistant bacteria? Maybe not. But if you eat turkey, there’s a good chance you are ingesting some of these potentially lethal “super bugs”. The same holds true for beef, chicken, and pork, according to a recent analysis from the Environmental Working Group.

The EWG analyzed tests recently released from the federal government, and what they found was that a great deal of American meat is contaminated with antibiotic-resistant bacteria. More specifically, the EWG found the following contamination levels:

With the vast majority of U.S.-made pharmaceuticals going into livestock production, how could this possibly be? It’s because the superbugs are created in part by an overabundance of antibiotics. Sounds a little backwards, right? Well, bacteria are living things; they evolve and change to survive just like humans or animals do. And to this end, when something threatens them, they adjust to build defenses. This is how powerful bacteria become impervious to potent antibiotics.

MedicalNewsToday reports that 30 million pounds of antibiotics were sold in 2011. This marks an increase of 22% since 2005. And somewhere around 80% of those drugs went to meat production. As we pump more and more antibiotics into the food system, we will likely see a greater concentration, variety, and fallout of these superbugs.

The EWG says the source of the problem isn’t being addressed. The cause of proliferation of illness and bacteria among livestock is largely the conditions in which we raise them. In other words, large scale feeding operations where cattle, chicken, and other livestock are forced to live on top of each other in their own filth certainly does nothing to encourage healthy animals.

“Congress should also fully fund the Conservation Stewardship Program, which encourages conservation activities on grassland, pastureland and rangeland. This program, run by the U.S. Department of Agriculture, could be used to support ranchers who raise animals on pasture and employ practices that fortify health.

For example, unlike operations that confine a large number of animals to a small area, rotational grazing allows animals access to open space. This practice improves herd health and reduces the risk of infection or sickness that would otherwise spread easily,” the Environmental Working Group reports.

Antibiotic resistant superbugs found in livestock can and will make their way into humans. One already has. Known as Pig MRSA, Methcillin-resistant Staphoylococcus aureus CC398 is no longer just for pigs. That having been said, if you knew your turkey burger was infected with a “superbug”, would you still eat it?

Until the issue is addressed, it’s important to consider limiting meat consumption. Some farmers are doing their part by not only being independent from large-scale CAFO’s, but also by replacing antibiotics with natural substances like cinnamon and oregano oil.