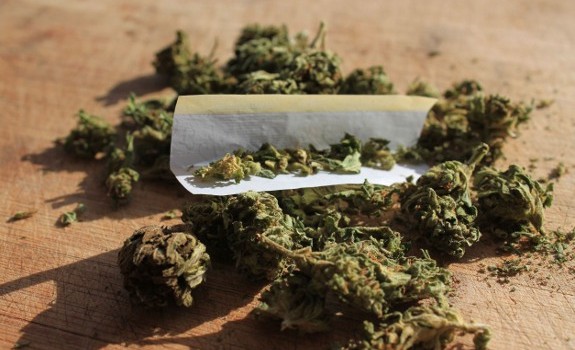 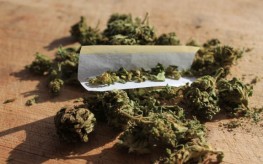 “Reefer Sanity” is a new book by Kevin Sabet, PhD., former senior advisor for the White House drug czar and self-proclaimed marijuana expert. He’s become the go-to guy for anti-marijuana arguers, a source of flawed arguments in support of prohibition. Sabet has expanded his arguments into his latest book, where he offers mediocre support for the continued War on Marijuana. Sabet isn’t a “lock ‘em up and throw away the key” type.

On the contrary, he approaches marijuana as a public health issue. His ideal world is seemingly one where marijuana remains illegal but those caught with it are sent to treatment rather than jail. Along these lines, he doesn’t believe marijuana has useful medical applications and certainly believes marijuana is addictive. Those are just two of the arguments he lays out in “Reefer Sanity.”

Here are the rest of Sabet’s so-called “Seven Great Myths About Marijuana,” of which he dedicates a chapter each in his new book. Each myth is followed by my own commentary.

Despite these arguments being mediocre at best, you can bet they will get considerable attention from those who oppose marijuana legalization. If you hope to help the movement to make this healing herb available to all people, knowing how to counter their lame arguments could help tilt the scale in our favor.