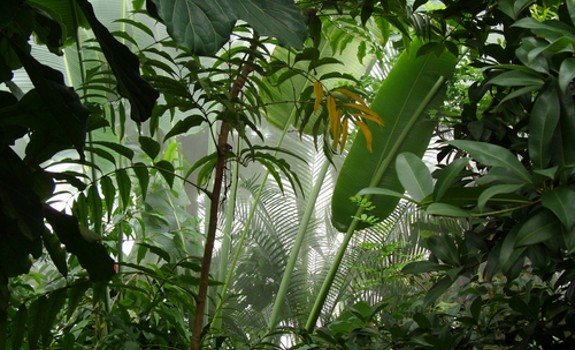 Providing all natural, side-effect free relief from toothaches while also potentially able to replace anaesthetic injections, a plant from the amazon is beginning to be recognized for its positive attributes. The plant, called acmella oleracea, is just one more sound solution and alternative to risky pharmaceutical drugs pushed by western mainstream medical professionals.

Plant from the Amazon Utilized as a Painkilling Gel

Although acmella oleracea is hardly a plant most people would recognize, it has been used for centuries by Inca tribes as a pain reliever for toothaches and to help aid irritable bowel syndrome. The plant is so potent that it could even replace anaesthetic injections.

Coming across the plant over 30 years ago while living among a secretive Peruvian tribe, Cambridge University anthropologist Dr Francoise Barbira Freedman experienced the incredible healing properties of the plant when suffering from severe pain in her wisdom teeth. Upon taking the remedy offered by the tribe, the discomfort ‘went away immediately’. Years after her encounter with acmella oleracea, Freedman supplied Cambridge with a list of rainforest remedies, with acmella oleracea being added to the bottom of the list as an afterthought.

Researchers from Cambridge were more than pleased, and ended up using extracts from the plant to develop a gel which blocks the pain receptors in nerve endings. In formal trials, the plant helped to relieve pain during the removal of teeth which were impacted. Other informal tests done by a Peruvian dentist found that extract from acmella oleracea also helped to treat ulcers while also dampening pain caused by braces, tooth removal, gum disease, and dentures.

“This treatment for toothache means we could be looking at the end of some injections in the dentist’s surgery…We’ve had really clear results from tests so far, particularly for procedures such as scaling and polishing, and there are many other potential applications…We think people prefer to use natural products and this is particularly the case for baby teething, for which, to my knowledge, there is no clinically tested natural alternative.”

The release of a acmella oleracea product, which is expected to hit the market within 2 years, will enable consumers to choose yet another alternative for pain relief rather than indulging in death-linked pharmaceutical painkillers.


One response to “Plant from Amazon Serves as Natural Painkiller Alternative”