They saved each other's lives

Ryals and Skye Savren-McCormick have had a unique bond since July 28, 2016 – the day doctors in Alabama extracted some of Ryal’s bone marrow. The next day, doctors in California transplanted it into Skye’s bloodstream.

In 2015, Ryals registered as a bone marrow donor. It was a bumpy time in the then-23-year-old’s life. She changed her major at Auburn University and was grappling with what to do with her life. Almost a year later, she got the call that her marrow was a match to an anonymous 1-year-old girl.

“I had started to question whether I had a purpose here. That phone call gave me a purpose.”

After Skye’s birth in 2015, she developed petechiae, or pinpoint bruises, her father said. The bruises would come and go but always reappeared. Four days before her 1st birthday, and following multiple doctor appointments, tests, and unanswered questions, Skye was diagnosed with myelomonocytic leukemia, a rare and aggressive form of blood cancer.

A bone marrow transplant was her only hope. 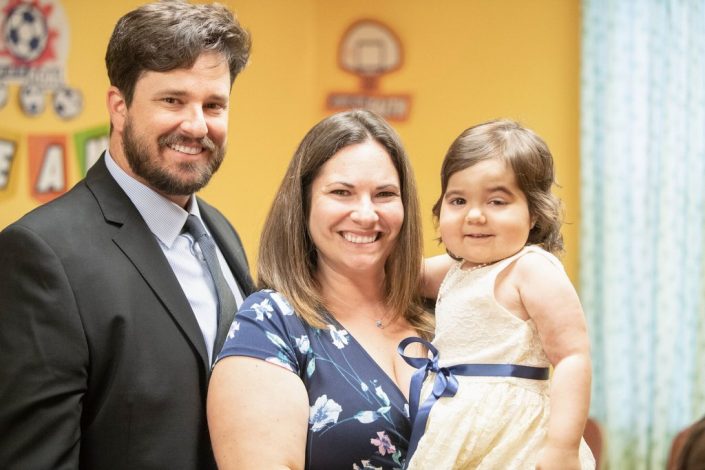 Skye’s recovery was not an easy one. She developed a bacterial infection and her spleen was removed due to cancer complications. The child ended up needing a second bone marrow transplant. Fortunately, Ryals had donated enough for 2 procedures.

After the 2nd transplant, the youngster’s eyes started to swell and doctors diagnosed her with a second form of cancer — post-transplant lymphoproliferative disease. The disease had attacked her eyelids, both sides of her neck, her chest, and her spinal column, according to her father.

The new diagnosis required Skye to undergo chemotherapy, followed by a third bone marrow transplant. This time, donation regulations dictated that they get the marrow from another donor. But Skye never would have made it that far without Ryal’s marrow, Todd Savren-McCormick said.

But Ryals said it was just the opposite – Skye had saved her.

“It has always been the other way around. She helped me. She saved me. … She’s the real hero.” 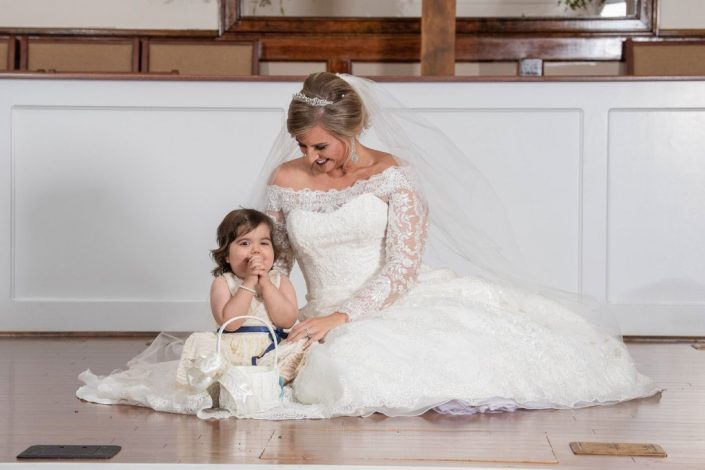 The 2 families have been in close contact in the past year, though they never met in person. But in March, Ryals celebrated Skye’s birthday by sending her 3 gifts: an Elsa doll from the movie “Frozen,” a Poppy blanket from “Trolls,” and an invitation to her wedding.

“I said I wanted them to know how much I loved them and how much they’re wanted.”

And although she knew it would be a long shot, she casually mentioned having Skye in her wedding.

At the time, Skye was in bad shape, medically. But the child improved, and the family went to Hartford, Connecticut, for the wedding.

It was at the church on the day before the wedding that Ryals and Skye finally met face-to-face. The now 26-year-old bride said she immediately fell to her knees, overwhelmed with emotion. 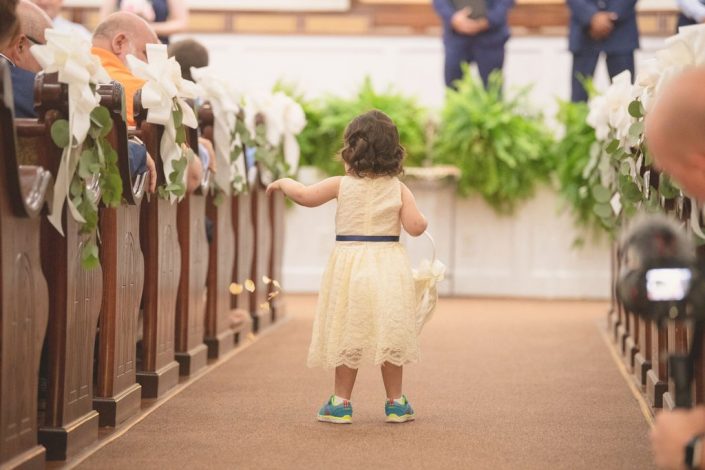 Ryals said Skye’s mother asked the toddler who Ryals was and she responded, “Hay-Hay,” her nickname for Ryals. Then she hugged Ryals.

Ryals said the meeting was “like a fairytale,” and “magical.”

As Ryals made her way down the aisle to her groom, Adrian, she grasped in her hands a bouquet draped with a gold locket – a gift from Skye’s parents – with Skye’s picture on 1 side and a message engraved on the other: “This heart beats with yours.”

The families say they plan to remain close.