What Is ‘Organic’? Groups Hash it out over Synethetic Ingredients in Organics 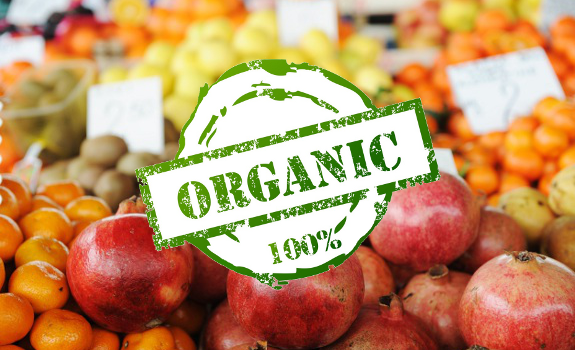 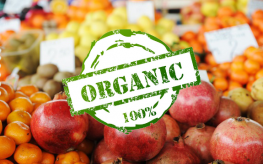 In the world of organic farming, it isn’t all sunshine and delicious produce; there’s controversy, warring factions, and disagreements. Recently, some of this in-fighting happened in Texas at the USDA’s National Organic Standards Board (NOSB), as small farmers and large organic producers fought over what the organic label should mean.

As NPR reports, there are exceptions as to what is and isn’t allowed in USDA certified organic produce. For instance, egg producers can use a synthetically produced product known as methionine in their chickens and apple growers can use the antibiotic streptomycin on their trees to control blight. Actually, there is a long list of exceptions as far as ingredients in organics go.

At the meeting, these contrary groups—small farmers and “Big Organic”—were in dispute on how to handle these exceptions.

The exceptions like methionine and streptomycin are supposed to “sunset”; their approval is supposed to be temporary, never more than five years. Keeping them on the list after they’ve expired has historically taken a two-thirds majority vote by the NOSB.

Read: Save and Support the Organic Label!

Last year, the USDA decided it would now take a two-thirds majority vote to remove the exceptions from an approved list.

This came, critics say, as a result of the NOSB asserting itself against corporate interests that seek to undermine the organics program.

“Corporate interests, including the industry lobby group the Organic Trade Association, have been gaming the system for years with the help of the USDA,” says Mark A. Kastel, of The Cornucopia Institute. “What has changed recently, as a result of the NOSB refusing to go along with agribusiness in approving gimmicky synthetics and nutraceuticals in organic food, is that they have now had their minions at the USDA change the rules in the middle of the game.”

The USDA, however, says the rule change will “bring more stability and consistency” to rule-making.

As such, voting on both streptomycin and methionine happened at the Texas NOSB meeting.

Because the Board had created a “hard expiration date” for the use of streptomycin, they were voting to continue use. The results were 8 to 7 in favor of continuing use of streptomycin, far short of the two-thirds needed. After October, the antibiotic will no longer be allowed in organic orchards.

Then, they voted whether or not to relax the already fairly strict standards on methionine use. Falling short of the two-thirds requirement again, the standards for methionine will remain the same.