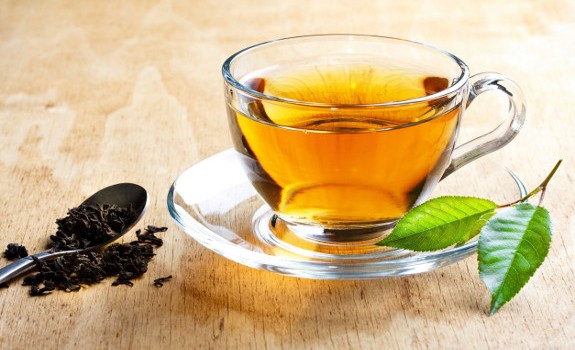 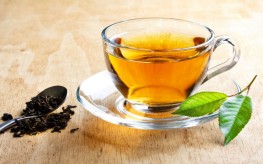 We already know that green tea is full of bioactive compounds that help with weight loss by increasing fat burning, helping the liver with glycogenesis, and even fighting cancer, but the benefits don’t end there. One new study published by the University of Basel now shows that green tea extracts can enhance the ‘working memory,’ supporting a boost in cognitive ability.

Previously, it was known that the polyphenols in green tea helped with brain functioning, but it was not known which specific neural mechanisms were enhanced. Now, with the research team of Professors Christoph Beglinger from the University Hospital of Basel and Stefan Borgwardt from the Psychiatric University Clinics, the causal influence of one brain center influencing another – the brain’s connectivity – in connection with green tea are now better understood.

By testing healthy male subjects which were given a drink containing several grams of green tea extract just before working on cognitive puzzles, scientists were able to study brain mechanisms that became enhanced using magnetic resonance imaging (MRI). Green tea extract seemed to increase communication between two primary areas of the brain – the frontal cortex and the parietal.

“Our findings suggest that green tea might increase the short-term synaptic plasticity of the brain.”

University of Basel’s findings were published in the academic journal Psychopharmacology. This finding has important clinical implications since larger numbers of the population are suffering from dementia and other cognitive impairment symptoms.

“Our findings provide first evidence for the putative beneficial effect of green tea on cognitive functioning, in particular, on working memory processing at the neural system level by suggesting changes in short-term plasticity of parieto-frontal brain connections. Modeling effective connectivity among frontal and parietal brain regions during working memory processing might help to assess the efficacy of green tea for the treatment of cognitive impairments in psychiatric disorders such as dementia.”

This means that a naturally occurring plant substance can boost brain power without the use of toxic pharmaceuticals. Alzheimer’s disease is currently the 6th largest cause of death in the US, and is growing profoundly due to chemtrail spraying, toxic overload through environmental poisons, and the use of pesticides and herbicides. Utilizing green tea extract might help the brain function better despite the onslaught of chemicals we are all exposed to well before our senior years.