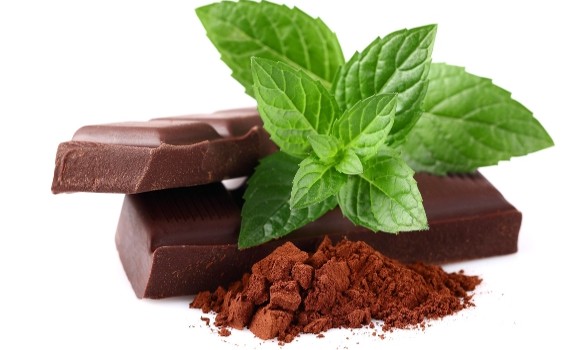 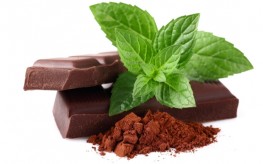 Did you know that there are numerous medicinal uses of peppermint? We know it can make your breath smell good, but the benefits of peppermint hardly stop at your mouth. Once ingested, or even smelled, peppermint can have profound brain health benefits.

According to recent research from Wheeling Jesuit University, the smell or flavor of peppermint can have profound effects on cognitive functions. These include reasoning, problem solving, concept formation, judgment, attention span, and even memory.

For their research, the participants of this particular study chewed peppermint, cinnamon or cherry flavored gums. Flavorless gum and no gum was offered to control groups. All three flavored gums, including peppermint, increased working memory and visual-motor response.

In another aspect of the research, odors were looked at. Both peppermint and cinnamon scents were shown to improve memory test scores.

“Finding a non-pharmacological adjunct to the enhancement of cognitive performance in humans would be both groundbreaking and readily accepted by society,” said Phillip Zoladz, a senior psychology major who worked on the study.

But this research isn’t the only evidence of mint and mental aptitude.

In 2008, researchers in England looked at peppermint scent and brain power. They compared it to the scent of ylang ylang and a control group who received no odor. Those who received peppermint smell increased both alertness and memory. Unfortunately, ylang ylang had the opposite effect.

Similar results were found in a study published in the International Journal of Neuroscience and yet another from Ohio.

These studies are interesting in that they don’t require you to ingest anything at all. Even if you don’t like the taste of mint, you can enjoy the benefits simply with the scent. Whether you purchase peppermint essential oils or grow the mint plant itself, try inhaling some of it before an important report is due or when you need a particularly great amount of focus.

As for additional benefits, peppermint is also good for soothing the stomach and even irritable bowel syndrome. Make a simple tea with some leaves from the mint plant and boiling water. Or, add it to a fresh fruit salad.