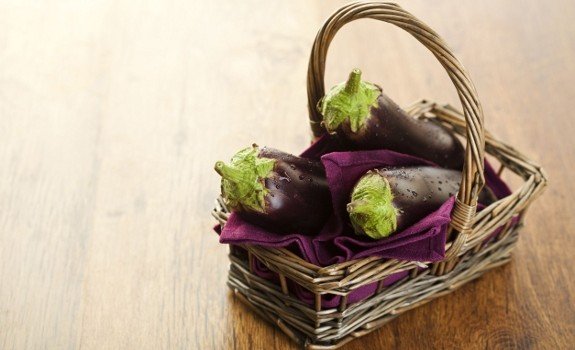 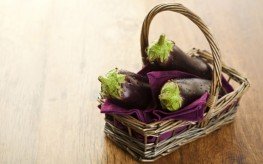 When it comes to skin cancer, Big Pharma offers only topical chemo creams, surgery and the advice of lathering on tons of sunscreen as a preventative method. The chemo creams usually don’t work, but often do cause ugly, painful side effects. Removing skin cancer tumors surgically usually results with tumors resurfacing sooner or later and ugly scars. However, there are inexpensive, effective, safe solutions for skin cancer that are banned or ignored and marginalized by medical mafia and not publicized by the mainstream media.

Rick Simpson’s hemp oil (with THC and cannabinoids) may be one of the most effective solutions for skin cancer. Of course, unless you live in a state that allows medical marijuana and is not so restrictive with that process, your chances of getting that oil are slim. But it is attainable.

Then there are escharotic salves, which can be a bit dicey because they are caustic, but they are effective. One of the components, blood root, was part of Harry Hoxsey’s topical skin cancer escharotic solutions that demonstrated efficacy for even melanoma, the most dangerous form of skin cancer that’s able to metastasize into internal organs. Something to look into.

A relatively new remedy, BEC5 Curaderm, is a spin off from an Australian folk remedy for farm animals. It is available to anyone online. It uses the phyotonutrients extracted from eggplants. Clinical trials and anecdotal testimonies confirmed Curaderm’s efficacy and safety on basal cell and squamous cell cancers.

Dr. Bill Cham, MD, PhD, who developed this cream, found out about Australian Devil’s Apple plants used by veterinarians and farmers to treat skin cancers on farm animals. He researched it and determined that the same curative glycoalkaloids were available in eggplant. From there he went on and pioneered the development of BEC5 in London from eggplant.

Dr. Cham claims a high, safe ‘cure rate’ with non-melanoma skin cancers from his own clinical testing, though detractors assert there are no published reports in medical journals.

That could be due to the fact that Dr. Cham had to go it alone testing his cream on skin cancer patients in the UK hospital system. Dr. Cham demonstrates and explains his BEC5 cream in this video along with Dr. Jonathan Wright, MD, whose holistic Tahoma Clinic in Seattle Washington is being harassed by the FDA again.

Here’s a video testimony from a tennis player who eliminated her facial skin cancer with BEC5 Curaderm cream.

Maybe You Can Make Your Own

This is an attempt at disclosing what others report treated their skin cancers. It’s purely educational and not meant as medical advice.

The homemade remedy involves a solution of vinegar and eggplant that extracts the same phyotonutrient glycocides and glycoalkaloids contained in BEC5 directly from the eggplant. The glycoalkaloids penetrate cancer cells selectively and destroy them. Normal cells are left alone.

Some have used white vinegar, while others recommend raw organic apple cider vinegar. Get a medium sized eggplant and grind it up. Put that into a glass jar and fill it up with the vinegar. Place the jar into the refrigerator.

After around three days with the white vinegar, the liquid should turn to a brownish gold color, indicating it’s ready to use. Apple cider vinegar is already a similar color, but three days seasoning in a refrigerator should be enough.

Apply it directly to tumors often with a cotton ball, or secure the soaked cotton onto the tumor with tape. Treatment may take a couple of weeks or more. Both commercial BEC5 Curaderm cream and the homemade version also work on warts and other unhealthy skin conditions.

One home made user mentioned that according to his doctor, if the homemade procedure is painful, then it is melanoma that’s under attack. Many of these homemade remedy users were in Australia, home of the Devil’s Apple skin cancer solution.

One response to “Natural Skin Cancer Remedies You Never Knew About”