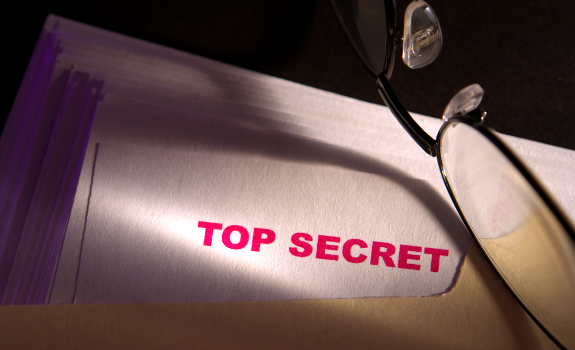 In an exciting act of grassroots resistance to Monsanto and their GMOs that are ravaging the planet, activist Adam Eidinger has infiltrated a Monsanto shareholder meeting and posted the video up on Youtube. Eidinger discusses the negative impact of GMO crops, Roundup, and other Monsanto creations on human health and the environment. As a result, a shocked Monsanto spokesman (identified as CEO Hugh Grant by Eidinger) does his best to brush off the concerns and assure the activist that the company — the same company that has been found to be running slave rings on their GMO crop fields — cares very much about the concerns of their shareholders.

One of the major concerns highlighted by activist Adam Eidinger, who identifies himself as an ‘occupy activist’, is the increased usage of pesticides on crops as a result of Monsanto’s failing Bt-infused GMO crops. Bt is a toxin incorporated into genetically modified crops in order to kill different insects, though recently it was exposed that Bt usage has subsequently spawned insect populations which are resistant to the biopesticide. At least 8 populations of insects have developed resistance, with 2 populations resistant to Bt sprays and at least 6 species resistant to Bt crops as a whole.

What is the result? Farmers are being forced to spray substantially more pesticides as a result, leading to further pesticide-laden genetically modified foods being unknowingly consumed by a large number of individuals.

In a follow-up video, Adam Eidinger asks just how much Monsanto spends to squelch GMO labeling campaigns. Of course you may remember that Monsanto had admitted to influencing the outcome of the Colorado labeling initiative which ended in failure. With a number of phony pro-GMO protests and farmers likely paid off by Monsanto, the company managed to alter the result. The actions bring into question why Monsanto would deny consumers the right to know if their foods contain genetically modified ingredients.

Perhaps it has to do with the fact that sales would decrease substantially, as consumers are catching on to the dangers of GMO foods. Monsanto managed to rake in $11.8 billion in sales during the 2011 fiscal year that ended Aug 31, and they have no intention of slowing down their hazardous production — even if it means destroying your health along with the genetic integrity of the planet.