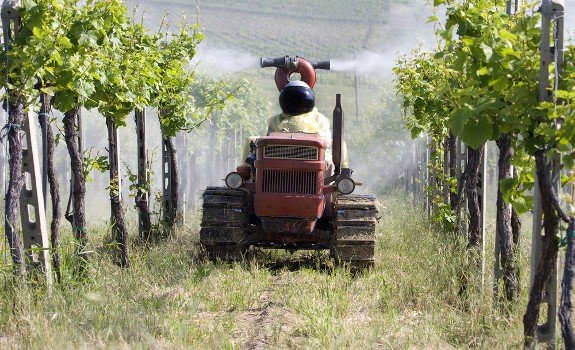 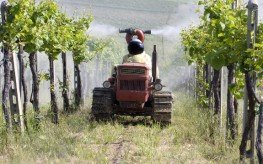 Studies are now showing that Monsanto crops damage red blood cells which are responsible for delivering oxygen to the body. And without functioning red blood cells, our bodies are in critical condition — desperate for life support.

The bad news about Monsanto can seem like an overwhelming highway car pileup, but thankfully the news is leading to a larger response by activists. Movements like the Monsanto Video Revolt, announced by Anthony Gucciardi last week, are taking the fight to Monsanto following the major success of movements like March Against Monsanto. Studies like these only lend more aid towards the cause that we fight for each day.

The study found that red blood cells suffer due to a bacterium commonly used as a pesticide in Monsanto’s crops, called Bacillus thuringenesis (Bt). Specifically, the Bt toxin affects mammals in ways that previously were not understood. Heretofore the Bt bacterium were only thought to harm insects, but this is proving to be grossly erroneous.

Dr. Mezzomo and a team of scientists at the Department of Genetics and Morphology and the Institute of Biological Sciences, at University of Brasilia published their findings in a recent issue of the Journal of Hematology and Thromboembolic Diseases.

Poisons known as Cry toxins are used for gene pyramiding (a method in which multiple genes are assembled to have desirable traits from parent genes for a new, altered, single genotype) in GMO foods. These Cry toxins specifically alter the hematoxic levels, which means they poison our blood. “Cry toxins are disruptive even at the lowest administered doses,” says Mezzomo. The number of red blood cells in Monsanto Cry-toxin-exposed mammals (in this study, unfortunately rats were used) was not only lowered through the destruction of the cells themselves, but the toxins also disrupted blood clotting and caused organ degeneration and tissue damage.

Further, the levels of hemoglobin for oxygen were also significantly reduced.

Other scientists are backing Dr. Mezzomo’s findings with their own studies. Professor Joe Cummins from the University of Western Ontario has also concluded that Bt toxin is directly impactful to human health. He points out that the Bt toxin damages the ileum, the final section of the small intestine responsible for the absorption of vitamin B. While Bt toxin does appear naturally in the environment, it does not normally occur in conjunction with soil, insects and plant surfaces, so the spreading of this bacterium through GMO is quite possibly going to create yet another super bug that can cause additional human deaths.

Our meat, including beef and chicken, has already been found to contain unwarranted amounts of super bugs that have become resistant to antibiotics. Natural Society reported on this back in April, but now it seems yet another bacterium is brewing that can cause more havoc on the food supply and the public’s health – all thanks to your favorite, greedy, industrialist company – Monsanto.