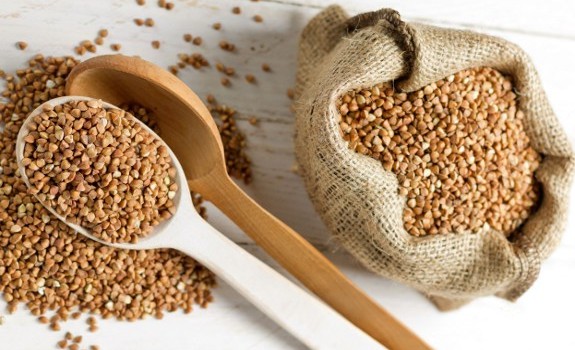 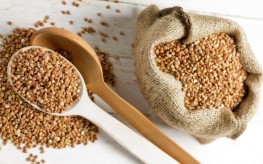 A singular flavanoid can protect the brain against cognitive deficit and other cellular damage, according to studies from the Fourth Military Medical University. The news comes from Xi’an, People’s Republic of China, and shows great promise for those suffering from mental impairment due to Alzheimer’s disease, vascular dementia, and other debilitating cognitive conditions.

“Our results provide new insights into the pharmacological actions of rutin and suggest that rutin has multi-targeted therapeutical potential on cognitive deficits associated with conditions with chronic cerebral hypoperfusion such as vascular dementia and Alzheimer’s disease.”

Rutin is a biologically active flavonoid found in the following foods:

Rutin protects the brain against several damaging effects through its antioxidant and anti-inflammatory properties, though its effect on cognitive deficits and brain damage caused by chronic cerebral hypoperfusion formerly remained unknown.

The scientists found that rutin works primarily through anti-inflammatory mechanisms, and reducing hypofusion in the brain.

“Chronic cerebral hypoperfusion is a critical causative factor for the development of cognitive decline and dementia in the elderly, which involves many pathophysiological processes. Consequently, inhibition of several pathophysiological pathways is an attractive therapeutic strategy for this disorder.”

The researchers used Sprague-Dawley rats with permanent bilateral common carotid artery occlusion (BCCAO), in their experiments, and after 12 weeks of being treated with rutin for its neuroprotective properties, they all excelled in behavioural tests, as well as biochemical and histopathological analyses.