Kiss Your Grass-Fed Beef Goodbye! GMO Grass About to Be Approved 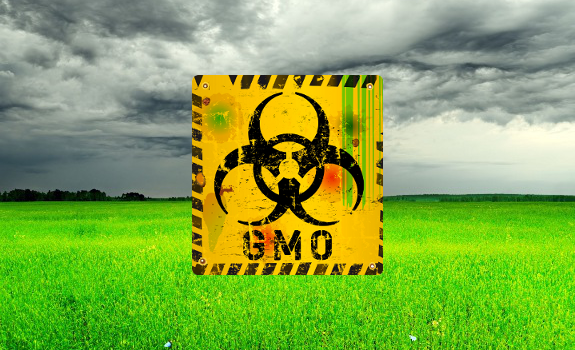 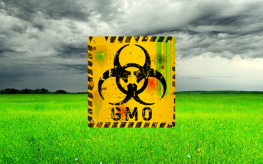 While many of us rely on grass-fed beef as a source of healthful, properly raised meat, that option of healthy eating may just move down a peg. Why? Not because cattle may have to switch to GM grain, but rather because cattle may be forced to indulge in genetically modified grass.

The Scotts ‘Miracle-Gro’ Company which created genetically modified RoundUp-Ready Kentucky Bluegrass has announced that it will conduct field trials at the homes of Scotts’ employees. What’s more, they can do so without any government oversight because there are no laws that prohibit or limit the planting of GMO grass.

We already know that RoundUp ready crops have been linked (retracted, but read more on that here) via independent peer reviewed studies to inflammatory, genotoxic, neurotoxic, carcinogenic, and endocrine disrupting diseases, as well as infertility. RoundUp also chelates important minerals from the body, robbing you of your good health.

Now, cattle will graze upon GMO Kentucky Bluegrass and people will ingest the RoundUp chemicals sprayed on the cow’s favorite meal.

You can guess who is behind this latest GMO development.

Scotts is Monsanto’s exclusive agent for the marketing and distribution of consumer RoundUp.

We are running out of time to try and get Scott’s from being able to market and sell this latest GMO product. You can sign this petition which will be sent to Hagedorn, along with the CEOs of Lowe’s and Home Depot who are expected to sell the GMO grass.

“…GMO Roundup Ready grass will result in a further increase in the use of Roundup, which will contaminate our groundwater and drinking water. Imagine your children & pets frolicking around in a sea of herbicidal poison. Because of inevitable contamination, the grass is likely to be eaten by grass grazing animals. There has been no toxicity testing and the potential harm to animals eating this GMO grass is unknown. Will we be saying good-bye to pasture raised meat? Lastly, it is a scientific fact that weeds will evolve to develop resistance to Roundup, leading to ever increasing amounts being applied.”

Additionally, you can request that your grocery store only carry certified GMO-free grass-fed beef. The game is changing yet again as biotech tries to infiltrate every conceivable agricultural market on the planet.

While Jim Hagedorn, Chairman & Chief Executive Officer of The Scotts Miracle-Gro Company, is likely doing a happy promenade, those who love their grass-fed beef and rely upon it as a healthier source of meat can kiss it goodbye.

46 responses to “Kiss Your Grass-Fed Beef Goodbye! GMO Grass About to Be Approved”