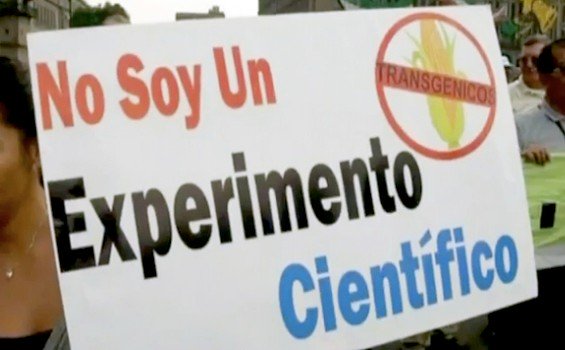 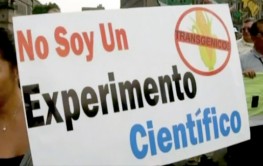 Mayans of the Campeche Region have just won a two-year legal battle to get rid of Monsanto and their GMO soybeans (suicide beans). Following the ban of GM maize in Mexico, this ancient and agriculturally savvy culture has won a major battle against biotech monopolies around the globe.

The Second District Court ruled in favor of three Mayan communities from the Hopelchén township who dared to take on the Ministry of Agriculture, Livestock , Rural Development, Fisheries and Food ( Sagarpa) and the Secretariat of Environment and Natural Resources ( SEMARNAT).

This means that Saragapa now must make a concerted effort to be sure that no GM soybeans are planted throughout Pachen and Cancabchen communities in Hopelchén. Just two years ago, the same agency allowed Monsanto’s RoundUp Ready GMO soybeans to be planted in the region – infecting more than 253,000 hectares with suicide seeds that cause human infertility and poison the environment.

Seven states were under Monsanto’s reign – free then to plant their GM seeds wherever they liked within those borders, including the municipalities of: Campeche, Hopelchén , Tenabo , Calkiní , Escárcega, Carmen and Palisade.

In just a few of these places, the authorities were angry that the government had given Monsanto authorization, and they decided to fight the ruling. Campeche beekeepers were especially upset since this would affect bee-keeping negatively in the region. They called Monsanto’s influence, ‘pollution of production,’ resulting in loss of income and closing of markets for many bee keepers with international contracts.

After two years of litigation, and arguing that the planting of GM soybeans was in direct opposition of traditional beekeeping practices, AND that it was in violation of their right to a healthy environment – pointing out that increased use of herbicides and deforestation were both outcomes of GM planting – the Mayans won their case. These small indigenous communities have taken on the multi-billion-dollar biotech and Big Ag companies and won. They are an example to us all.