A way toward self-sustainability

Are you interested in exploring alternative means of sustainable living, but don’t think it can be done? Though not as common as it should be, many individuals choose to live off-the-grid and rely on themselves by collecting rainwater, planting gardens, using alternative energy, and more. People are even building their own little ‘Earth dome’ houses. Want to see what I’m talking about? Check out these pictures and video below. 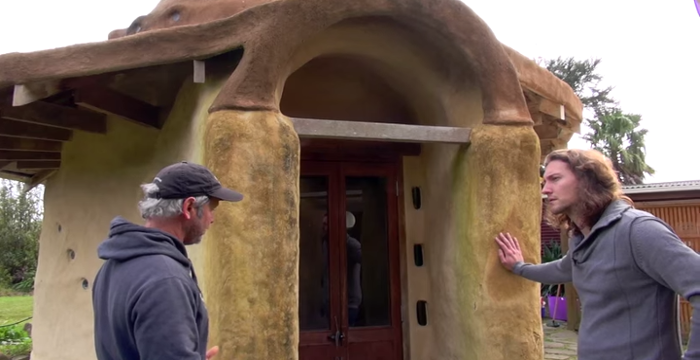 Construction starts with a trench to the subsoil and is followed by a filling with cobble stones or gravel. Bags or tubes filled with gravel can then be placed inside the trench to provide a water-resistant  foundation. Popular bags include Polypropylene (the ones used to transport for rice and other grains) due to low cost and resistance to water damage, rot, and insects.

Bags or tubing are placed on top of other bags or tubes to create the walls. To form a roof, bags are gradually slopped toward the center to form a dome-like structure. Upon completion, the walls can be rendered with either cement-based stucco, or lime or earthen plaster. 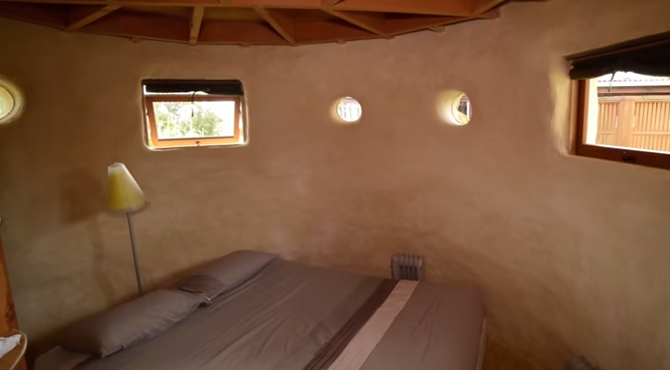 With the artistic glamour that these Earth domes provide, who wouldn’t want one of their own? 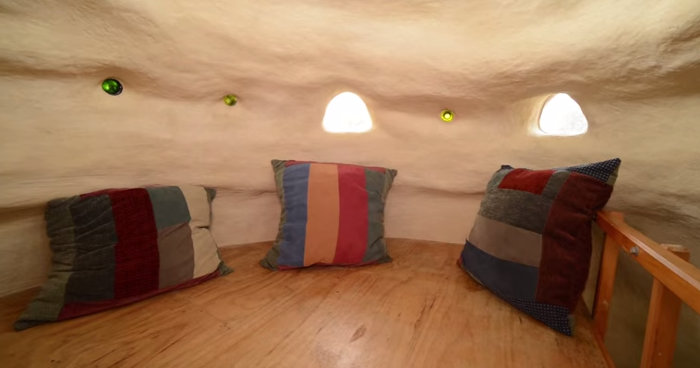 While we continue to recover from the sub prime mortgage lending crisis created by the greed of central banks, people everywhere are looking for industrious ways to live without a mortgage at all, or at least afford housing in a more sustainable vein. This becomes even more true, on another level, when you learn that the government tries hard to disallow free, sustainable living.

One Florida woman has gone head to head with a local judge who has declared her efforts to live off the grid illegal and in violation of local and international code ordinances. Similarly, a Florida couple has had to challenge the state when they were told they would be fined $500 simply for having a vegetable garden on property they owned for over 20 years.

It might be time to rely a bit less on others, and more on ourselves.