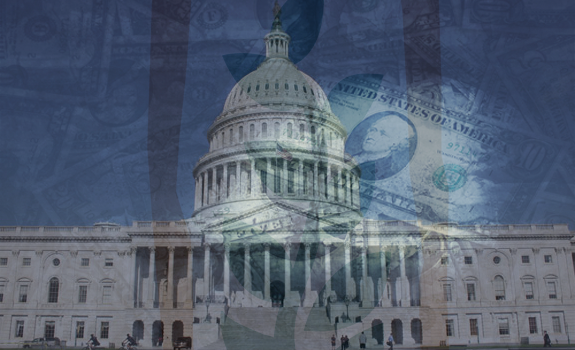 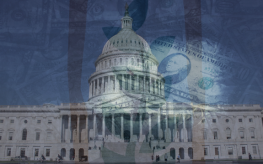 Democrat, Republican, it doesn’t matter. As long as you can help Monsanto slide its icy tentacles into the food chain, then there’s some financial tip available to you. Thankfully, many such ties can be exposed through some data digging, and thanks to diligent readers who send comprehensive news tips and other researchers out there, we now have an extensive list of politicians getting paid cold hard cash from GMO juggernaut Monsanto.

Keep in mind these are the figures we know, which means that behind the scenes expect these numbers to multiply extensively. But what is most amazing is that these politicians just don’t care that you know they’re receiving thousands of dollars from Monsanto! They sweep it under the carpet, but they are openly taking money from this corporation that has been caught running ‘slave-like’ rings and disregarding public health. We’re talking about a corporation that primarily aided in the creation of Agent Orange — the Vietnam-era chemical weapon that killed over 400,000 people and led to 500,000 plus birth defects.

Looking at these figures, over $260,000 was openly pumped into the House, and $122,000 was pumped into the Senate. And again, this is openly. I’m speculating, but I would imagine the real number to easily be in the millions. Can you imagine how much they must pay these politicians to shoot down GMO labeling bills that 90 plus percent of the entire country wants?

Or how about the nice chunk of cash that Monsanto paid Senator Roy Blunt to ‘help write’ the Monsanto Protection Act that grants Monsanto immunity from federal courts? Roy’s cash payment is not included in this list, however RT reports he received $64,250 towards his campaign from the company. Surely they expected nothing in return.

76 responses to “Extensive List of Politicians Paid Off By Monsanto”