What You Should Know About the Hemp Amendment, Even if You Don’t Use Marijuana 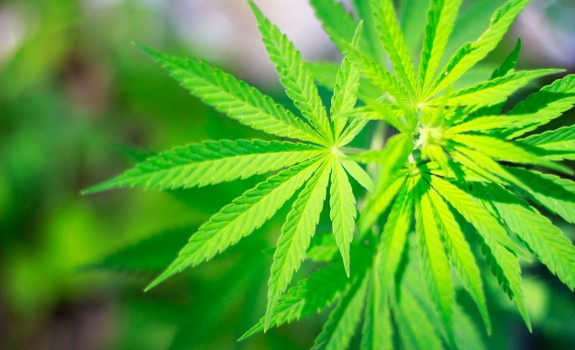 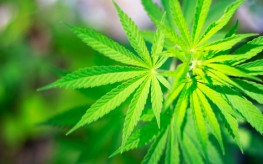 Whether you associate hemp with the worn-out Cheech and Chong stereotype or you realize that even Oprah, Maya Angelo, and famously so, Bill Clinton have admitted to enjoying their Cannabis Sativa L., you will want to know just why the cultivation of industrial hemp is so important to this country. Here’s what you should know about the hemp amendment and how this years Farm Bill provides a hemp victory.

Emotion instead of reason has been the driving force behind the outlaw of Cannabis, including industrial hemp, to date. In fact, the NY Times recently reported that pharmaceutical drugs kill far more people than ‘illegal’ drugs do, and cocaine and heroin were included in the study to back this up. People who partake of marijuana don’t act, or have the same neurochemistry as someone on crack, but that is beside the point.

Industrial hemp isn’t medical marijuana. There is a distinction to be made, here, even though it comes from the same plant. The THC levels in industrial hemp are so low that you’d have to smoke a truckload of it to get high. Industrial hemp wouldn’t even get a rap artist high. It also contains another cannabinoid that blocks the ‘high’ someone might get, called CBD.

Hemp isn’t marijuana; it comes from a different strain of the plant. If you grow industrial hemp and marijuana plants in the same field, the CBD cross pollinates into the marijuana and makes it less potent. What secret drug growers want less potent pot? It is the current refusal of the DEA and Office on National Drug Control Policy (ONDCP) to distinguish between an agricultural crop and a drug crop, which causes much of the confusion.

Statements made by Tom Riley of the White House Office ONDCP make it even more frustrating to those who want to legalize industrial hemp. It’s pure propaganda:

“You have legitimate farmers who want to experiment with a new crop. . .But you have another group, very enthusiastic, who want to allow cultivation of hemp because they believe it will lead to a de facto legalization of marijuana. . . The last thing law enforcement people need is for the cultivation of cannabis-looking plants to spread. Are we going to ask them to go through row by row, field by field, to distinguish between legal hemp and marijuana?”

Maybe Riley should do a little homework, but more likely he is just pushing the government credo.

In short, there are dozens of great uses for hemp. Why on earth would it be illegal?

Smart states realize that Cannabis in all its forms, including medical marijuana, is a huge income generator since it will be regulated and taxed to death, if government officials have their way. Hemp farming in Canada is well regulated ensuring that only legitimate farmers are licensed and that they only grow ‘government approved’ low-THC hemp.

The fact that the Farm Bill legalizes industrial hemp is a huge step forward, even with sections that are far from a ‘win.’

6 responses to “What You Should Know About the Hemp Amendment, Even if You Don’t Use Marijuana”