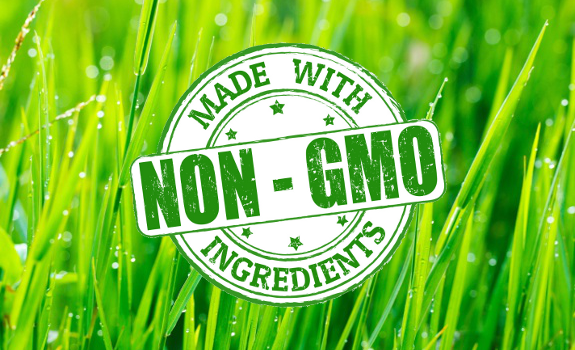 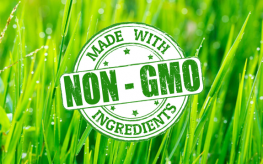 Are you ready for some Kentucky Bluegrass? Kentucky Bluegrass isn’t the name of a band touring the South, easing work-a-day blues with a little ditty, it’s the name of a toxic new GMO lawn grass being engineered by Scotts to withstand copious amounts of Monsanto’s vile RoundUp chemicals. If that’s not something to sing the blues about, then I don’t know what is.

Monsanto and Scotts have teamed up to create genetically engineered lawn grass intended for both consumer and commercial use. If people actually start using this stuff, we may as well book B.B. King for some funeral performances in advance. Kentucky Bluegrass will be entirely unregulated, will not be labeled “GMO,” and because of the ease with which grass seed spreads, could in short order contaminate lawns, parks, golf courses, and pastures everywhere.

Just when you thought fighting Monsanto on GMO corn, soy, sugar beets, and alfalfa was enough of a headache, now they want you and your dog to roll in a green carpet of glyphosate-tolerant grass. In one breath, biotech companies tell us they are trying to feed the world and grow crops which will be resistant to weeds. In their very next step to control the natural world, biotech suggests we all grow poisonous weeds. It starts to make you wonder if the people behind Monsanto, Bayer, Scotts, Syngenta, et al, aren’t just a hybrid themselves – a genetically mutated beast.

The next time you head to the country club to play some golf or a park to walk your dog, you could be exposed to GMO grass without even knowing it. And who gave Scott’s and GMO permission to grow lawns everywhere with toxic GM grass? Our own United States Department of Agriculture in July of 2011 – no regulation required, whatsoever! By utilizing rules written in the 1950s that allowed companies to create organisms from plant genes, Monsanto and Scotts are now ready to spread their jacked up seeds everywhere.

In at least once instance, genetically modified grass has been identified as the culprit of taking the lives of livestock. Shockingly (and quite disturbingly), the GMO grass actually produced toxic cyanide and sent the cattle into a life-ending fit that included painful bellowing and convulsions. The deaths have led to a federal investigation centered in Central Texas, where the cattle had resided.

Scotts got around this level of restriction [by the USDA] because they avoided using plant pests in the development of the Kentucky Bluegrass. Instead, the glyphosate-resistant gene originated from other plants that were not considered pathogens. Furthermore, the gene was fired in with a gene gun, instead of being carried by a plant pest bacterium. By avoiding the use of plant pests in the engineering process, Scotts has also avoided that regulation trigger.”

This also means that Scotts GM Kentucky Bluegrass could easily infect every other type of grass currently grown. Say goodbye to your grass – those long hot Saturdays cutting the lawn are about to be the least of your worries.