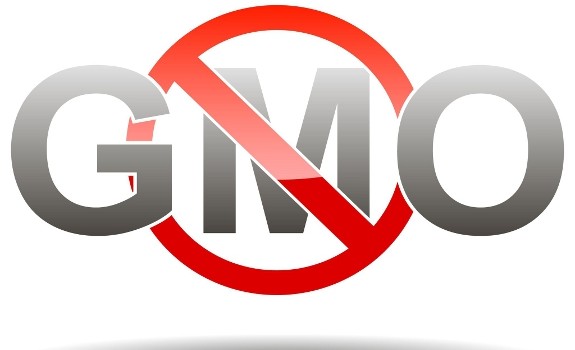 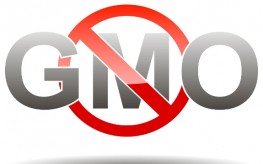 Alluding to consumer fears, many large US-based corporations, including Kellogg, Pepsi, Kraft, Coke and Heinz will now drop GMO foods from their European products while leaving GMO-sourced food in our US supply. This begs the question – do US citizens deserve to eat GMO-free food?

Companies Continue to Serve GMOs in U.S. While Backing out of Other Nations

Larry Bohlen, a Safer-Foods Safer-Farms campaign director, is encouraged that 22 different European nations have been putting the heat on GMO producing companies like Monsanto, Dow and BASF. He says, “If companies are feeling the heat from 22 European nations, wait until they start hearing from 50 American states.”

This could be good news since US politicians seem to conduct business as usual while millions of Americans verbosely tell their representatives that they don’t want GMOs and at the very least they should be labeled. While the United States and Canada have virtually no GE food labeling laws, countries like Russia, Australia, Italy, and more have mandatory labeling of nearly all GE foods. But at least a Boston City Council recently unanimously voted in favor of a resolution to ban GE foods until they were more seriously scientifically scrutinized, and also labeled.

There are currently over 150 territories in Europe which are GMO-free zones. Check out this global map to see which nations reject GMOs. Interestingly, many US companies still sell modified goods, not modified crops in countries where GMOs are not allowed in order to still conduct business there. Kellogg and General Mills both sell products in the EU, even though Kellogg and General Mills defended themselves against a January anti-GMO campaign with commentary from Kris Charles, a spokesperson for Kellogg.

Could these US companies’ change of heart be part of the reason that Monsanto has pulled their bid to have new GMO crops approved in Europe?

The US government and FDA have a history of telling us that foods are ‘safe’ when they are in fact deathly: Phthalates in baby products, DDT in our food, BPA in plastic trash can liners, and ‘safe’ nuclear power to fuel our cities is just the beginning of these lies. Of course they will tell us that GMOs are ‘safe’ until the number of cancers and strange physical ailments become so numerous they can no longer cover up the studies that have said GMOs more than just cause for concern. The pure and obvious evidence will be too overwhelming to go on denying it.

As long as we continue to boycott the companies that sell GMO, though, we have a chance of affecting real change. In America – money talks.

11 responses to “Kellogg, Pepsi, Kraft & Coke Drop GMOs in Europe, but Keep Feeding it to USA”