Breakdown of GMO Labeling Laws in Each Country (Global Map) 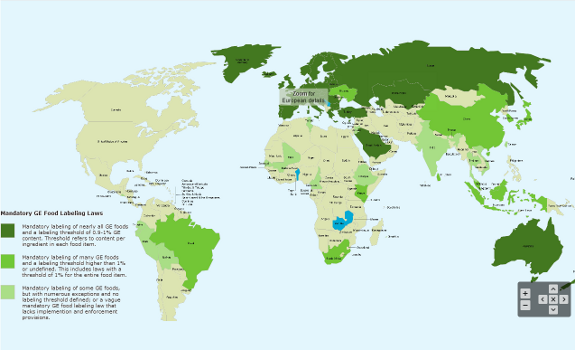 Are you aware of the GMO labeling laws implemented around the world? While the United States and Canada have virtually no GE food labeling laws, countries like Russia, Australia, Italy, and more have mandatory labeling of nearly all GE foods. Just below you can view a global map of all the countries and their current status with GE labeling laws.

Where do we Stand?

There is no question now that GMOs are (AT LEAST) potentially dangerous, and are part of an astronomically-large global experiment. This is why Hungary destroyed all Monsanto GMO corn fields just a few years ago, and why nations like France, the U.K., and India took a stand against Monsanto and GMOs alike. This is why Italy banned some of Monsanto’s corn with 80% public support, and the nation of Bhutan decided to go 100% organic.

So what will it take to win over the government agencies and institute proper GMO labeling? Will it take 800 scientists to demand an end to this global GMO experiment? Or will enough March Against Monsanto’s ignite the final spark we need to label these questionable foods?

We have made some tremendous progress through our extreme activism – progress that affects the future more than we know. With the continued fight for GMO labeling, and ultimately the discontinuance of GMOs altogether, we are protecting not only our own rights, bodies and our children, but also generations to come.

Breakdown of GMO Labeling Laws by Country (According to the Map): 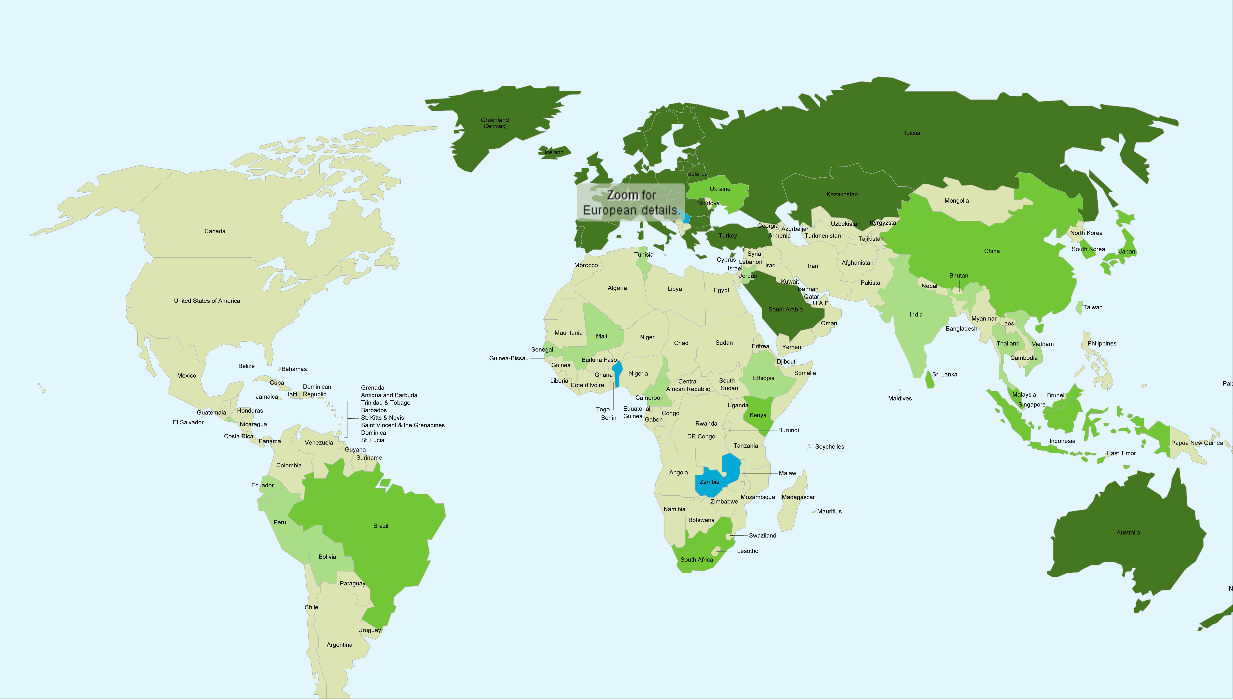 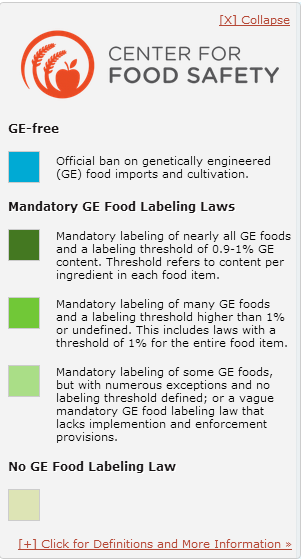 Here is the Center for Food Safety we site where you can zoom in and out of  the map.