Antidepressant Use Up 400%: 5 Ways to Boost Happiness Naturally 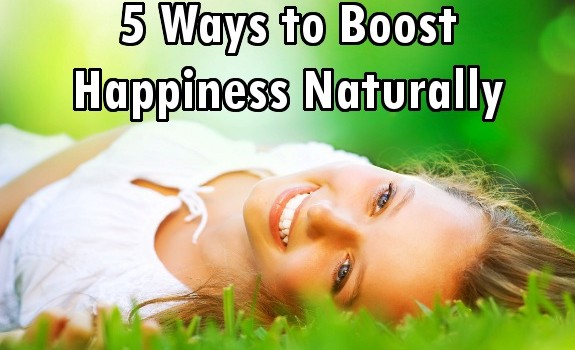 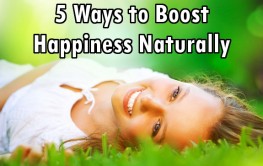 A few years back, Harvard conducted a study to reiterate what many in the psych professionals already know – Americans are addicted to anti-depression meds. We (though not myself) pop Prozac, Celexa, Effexor, Paxil, and Zoloft pills like they are candy in an attempt to boost mood and feel better. The increase in sales of anti-depressants is up a startling 400%. This pill-popping became the norm, even though clinical studies suggest there are numerous natural remedies that can help us feel better, without the pricey and life altering side-effects that many of these drugs can cause.

Indeed, many individuals can find relief from depression with simple lifestyle changes, even just dietary changes. Even the spice turmeric has been shown to treat depression better than Prozac, one of the best selling, yet least effective anti-depressants of all time. Phytotherapy Research said that not only is turmeric effective at treating depression, but it is likely more effective than some of the most common anti-depressant drugs currently on the market.

Additionally, there are several things people can do to boost their happiness levels without ever popping a pharmaceutical pill. Here are 5 potential solutions:

2 responses to “Antidepressant Use Up 400%: 5 Ways to Boost Happiness Naturally”