No GMO: UK to Conduct Absolutely No GMO Trials in 2014 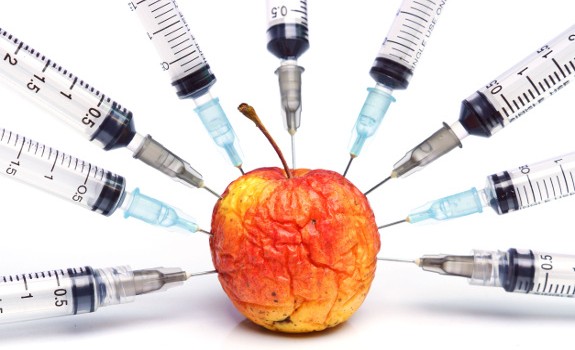 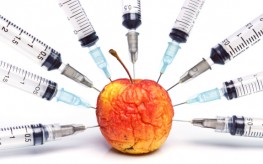 Though GM wheat and potatoes have been trialed in the UK in recent years, 2014 will mark the first year that no GMO trials will occur in places like Norfolk and Cambridgeshire. The director of GM Freeze, Helene Paul says, “We’re celebrating a GM-free 2014 in UK fields – long may it continue. We congratulate the millions of UK farmers and shoppers standing up for what is right for their businesses and families, and we’re standing right beside them.” This will be the first year since 2007 that no trials will be conducted and that none are expected.

According to the UK government “Defra currently has no [GM trial] applications under consideration.” As more people in the UK, including farmers and consumers rally to tell their government that they aren’t interested in GM foods, the mega-giants of the food industry have started to finally pay attention. GMO trials have come to a halt in numerous countries throughout Europe. Trials in France, Poland, Italy, and elsewhere have been completely stopped. This includes transgenic GMO trees recently planted in Saint-Cyr-en-Val, near Orléans that were recently destroyed due to activist insistence.

“No matter what it says, the GM industry just hasn’t produced anything UK farmers can use or that consumers want. Instead the industry colludes with the Government to rig public dialogues, botch consultations, remove necessary regulations and proposes using public money to force pro-GM “education” onto the curriculum.

The aims of the GM wheat trial were never clear, despite the legal requirement for this information to be public before consent for such trials can be granted. We know that over the longer term GM crops cause more problems for farmers than they solve, and GM Freeze still wonders why the many risks were taken for such an unclear goal – unless it was simply to attract funding for further GM research and development. Of course it is also possible the consent given was the result of an assessment process that lacked the necessary rigour to comply with the law.

In any case we hope that the science establishment in the UK has learned that there is plenty of important and highly productive non-GM research needed, and the UK should be aiming to emerge as a centre of excellence in these areas rather than pursuing unnecessary GM crops that no one wants.

This success comes despite the fact that the biotech industry heavily supports Environment Secretary, Owen Paterson, who even said people who supported the GMO-labeling movement were ‘wicked.’

3 responses to “No GMO: UK to Conduct Absolutely No GMO Trials in 2014”