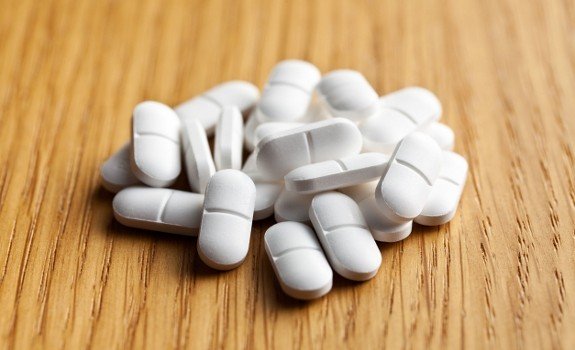 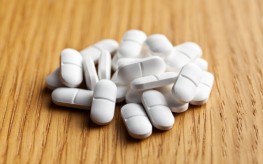 It appears after too much use on humans, and even more so with farm animals in factory farming, that antibiotics are becoming useless. Is this a curse or a blessing?

Margaret Riley, Ph.D professor of biology at the University of Massachusetts, Amherst considers taking a course of antibiotics analogous to ingesting a hydrogen bomb that indiscriminately kills everything in its path.

Riley explains that antibiotics kill not only the bad and the ugly (bacteria), but also the good. They are not smart bombs or laser-guided missiles that only destroy a designated target. And it’s the good bacteria that keep the bad bacteria in check and even signal other areas of our immune systems to release anti-pathogenic “killer cells”.

If you want to see how terrible antibiotic side effect adverse reactions can be, ask fluoroquinolone antibiotic victims (those who have taken Cipro, Leviquin, Avelox, and Floxin). These sufferers even have multiple forums dedicated to the huge issues that can be caused.

The AMA, Big Pharma, and even the media claim these drugs were responsible for the eradication of the raging killer infectious epidemics of the previous centuries like: the plague, cholera, scarlet fever, yellow fever, and typhoid.nBut antibiotics were not available until the 1940s and 1950s. By then, improved nutrition and sanitation had boosted folks’ inner terrains (immune systems) sufficiently to ward off most of those diseases.

While antibiotics certainly offer some solutions, we simply need to move toward a different healing medium.

Ironically, because of the rampant, overuse of antibiotics, we are now battling antibiotic-resistant diseases like: tuberculosis, gonorrhea and MRSA, which are responsible for many deaths, especially in our hospitals and nursing homes.

According to the CDC, during 2013 in the USA approximately 2 million people become infected with antibiotic resistant bacteria and 23,000 people die each year from these infections, while others die from complications related to antibiotic-resistant infections.

Science and history tell us that while we are living longer than our ancestors, it’s not necessarily the result of modern medicine, but rather improved sanitation, hygiene, cleaner water, better sewage management, and adequate nutrition.

“… the life expectancy of adults is not very different now from what it was a few generations ago, nor is it greater in areas where medical services are highly developed than in less prosperous countries.”

A little publicized historical fact is that homeopathy gained popularity in the USA and Europe during the 19th century because it was so successful in treating infectious epidemics without toxic, side-effect laden chemicals.

In his book Quantum Healing, Dr. Deepak Chopra, MD, shares a study where the influenza virus was isolated and implanted directly onto the mucous membranes of a group of subjects, and only 12% of them got the flu. The study clearly demonstrated that a strong immune system and the “inner terrain” is the key to health and prevention of disease.

The Post-Antibiotic Era is fast approaching. That’s bad news for the 23 billion dollar antibiotics industry, but what about the rest of us? Dr. Tim O’Shea, DC, of thedoctorwithin.com sums it up:

“The paramount issue in health and survival will then be the immune system. (…) What will people turn to in order to strengthen their immune system? Answer: Alternative Medicine, just like before all of this went down. Actually, it’s already started.”