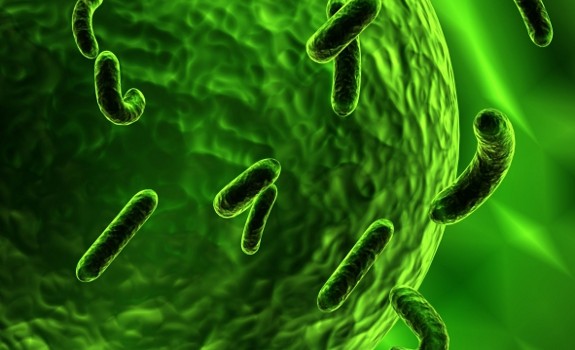 Hospitals and nursing homes could be left increasingly exposed to deadly superbugs amid warning signs that bacteria is becoming increasingly resistant to ‘last resort’ antibiotics.

The frightening scenario that ‘nightmare bacteria’ now carry a three-pronged threat to patients has sent a shiver down scientists in labs globally as they struggle to contain the super-resistance of the bugs. Such is there concern that US federal experts have called on the science community and health providers to pull together to unite and stop the spread of the diseases.

“It’s not often that our scientists come to me and say we have a very serious problem and we need to sound an alarm. But that’s exactly what we are doing today,” Thomas Frieden, director of the Centers for Disease Control and Prevention, said.

The Washington Post reports him ominously warning:  “Our strongest antibiotics don’t work, and patients are left with potentially untreatable infections.”

The bacteria, while not having spread, are becoming more dangerous and pose a real triple threat: they are resistant to all or nearly all antibiotics, including those of last resort; they kill up to half of patients who get bloodstream infections from them, and the bacteria can transfer their antibiotic resistance to other bacteria within the family, potentially making other bacteria untreatable.

Worse, this problem is going on everywhere, with the the European Center for Disease Prevention and Control (ECDC) previously citing the widespread misuse of antibiotics for the global rise of antibiotic resistance.

Such is the complex nature of the bacterium that there is a real threat that superbugs can spread the genes that destroy the ‘last resort’ antibiotics to other bacteria, such as Ecoli, therefore making Ecoli resistant to those same antibiotics.

It is this premise that scientists are increasingly worried that such a bacteria as E. coli – the most common cause of urinary tract infections in healthy people – could carry that Frieden went public.

Scientists have seen various bacteria strains, such as Ecoli, increase their resistance between four and seven times in the last decade leaving more patients exposed to the threat.

One form of bacteria from the same family of the Ecoli strain was found to have spread to 42 US states over the last 10 years from a single health facility. And in one US outbreak 12 of 19 patients died at a health facility – seven attributed to an antibiotic-resistant strain of the bacterium Klebsiella pneumonia had immune systems weakened by cancer, genetic disorders, and were  given anti rejection drugs after organ transplants.

Despite the best efforts of the clinic’s infection control team to contain the contagion, the outbreak was still prevalent more than a year after as the superbug lingered on hard surfaces and inside patients.

Health officials have advised that the spread of germs can be controlled with proper precautions and better practices such as washing hands and dedicating staff, rooms and equipment to the care of patients, while those hospitalized should persist on doctors and nurses washing their own hands before touching them. Antibiotic resistance is a real issue, and we must stop it.