The Dangers of Fluoride-Based Antibiotics, Plus Natural Solutions 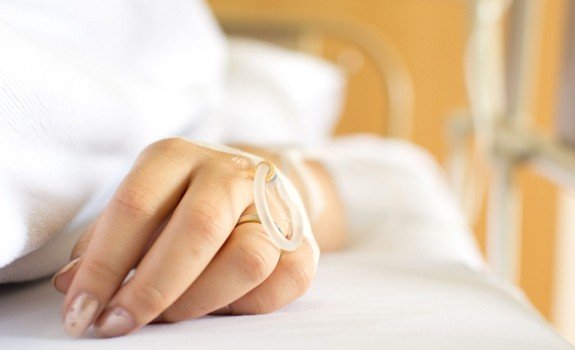 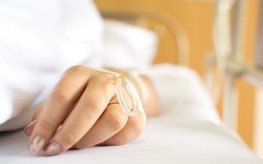 My wife has recently recovered (slowly) from an unusual infection of her right lung, for which she had to be hospitalized with enforced IV antibiotics and even more after her release. We looked into antibiotic dangers and after effects because she was experiencing mild neuropathy symptoms, insomnia and unusual sensations and pains.

Fluoride-Based Antibiotics Everyone Should Avoid

Most natural health advocates know that antibiotics deplete friendly probiotic bacteria, thus requiring some heavy probiotic intake after antibiotics. But there is a silent mini-epidemic among several people now who have experienced very severe consequences from a particular type of antibiotic that is too frequently prescribed for even minor infections.

Some of those fluoroquinolone antibiotics are: Ciprofloxacin (Cipro), Levaquin, Avelox, and Tequin. An initial video report, including YouTube reports from victims and a PBS News Hour report on this issue. These drugs contain fluoride as a central part of the drug. A known toxic substance, fluoride reduces your IQ, is carcinogenic, and has been tied to numerous other health issues.

Much like the silent Lyme’s Disease epidemic, fluoroquinole victims have been abandoned by mainstream medicine, which prefers to act as though nothing ever happened and continues to manufacture and prescribe these antibiotics for minor infections.

So these victims have been forced to go at it alone via forums on the internet. The adverse effects from these antibiotics are often as severely neurological as the adverse effects of Gardasil and other vaccinations, with one exception: death. Apparently, no one has died directly from a fluoroquinolone antibiotic, but a few have committed suicide to escape the extreme pain and paralysis.

One group of victims probably has the largest site for publicizing fluoroquinolone issues, advice, and case histories. It was taken down once for daring to endanger Big Pharma’s money makers, and it’s up again. But the forum itself is closed to outsiders now. It’s called Surviving Cipro. There may still be other forums, but probably none as informative and comprehensive.

Here is the first part of the video report mentioned earlier:

A Hub of Hope

The Surviving Cipro site, hyper-linked earlier, contains a plethora of advice for avoiding and treating adverse effects from fluoroquinolone based antibiotics and general anesthetics. If you are undergo an operation, make sure you get to see the labeling on whatever they use for an anesthetic.

After enough blow back from the public and the one time national TV report, the FDA finally forced a “black box” warning on fluoroquinolone antibiotics. Black box warnings are meant for physicians’ eyes, which are not always open!

By the way, fluoroquinolone adverse event sufferers call themselves floxxies who’ve been floxed by a fluoroquinolone antibiotic or anesthetic on forums. The word flox is taken from Ciprofloxacin.

Almost all mainstream medical practitioners will tell you or a loved one who’s been floxed that it’s all in his or her head. Don’t bother unless you are fortunate enough to know a holistic or integrative physician who understands neurological issues and knows of the fluorquinolone crisis.

Since neuropathy is an inflammation of nerve tissue, properly consuming and cooking with turmeric or curcumin can also be quite beneficial.

Be wary of pharmaceuticals. Big Pharma doesn’t care about you. It cares only about big profits.

15 responses to “The Dangers of Fluoride-Based Antibiotics, Plus Natural Solutions”