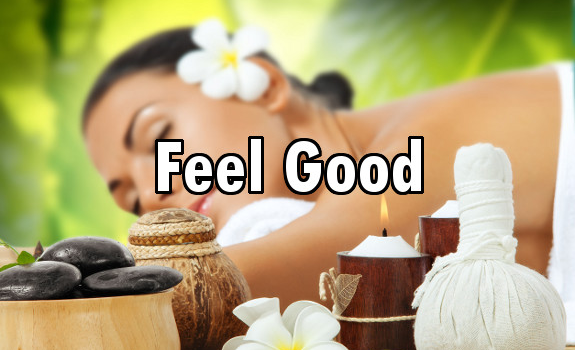 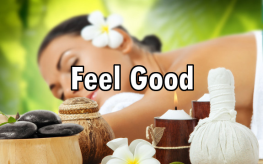 It has taken neuroscientists decades to isolate the chemicals in our brains that help to create a blissful or ‘altered’ state, such as those induced by cannabis, for example. Scientists still haven’t figured out all the chemicals that make us feel happy, but by working through anandamides, or AEA (N-arachidonoylethanolamine, from the Sanskrit word meaning bliss, Ananda), we can boost our own moods without using over-prescribed pharmaceuticals.

The cannabis plant possesses more than 480 natural components, with 66 of them being identified as different cannabinoids, but we also have ways to create a higher state of awareness and joy in our own physiologies, without the use of this plant.

AEA is synthesized in the human brain by N-arachidonoyl phosphatidylethanolamine via multiple pathways. When a fatty acid enzyme called amide hydrolase (FAAH) converts anandamide, or AEA, into ethanolamine and arachidonic acid, it results in higher levels of delight in human beings. Many drug companies are already looking for says to synthesize and patent this process that our bodies do all on their own. Runners experience an increase in AEA, for example, that work on the CB-1 and CB-2 receptors in the brain.

Part of what causes a runner’s ‘high’ is the increase in endorphins which are released because the body is perceived to be under stress, and our brilliant brains are trying to mitigate the results of that stress. Another result of intense cardiovascular exercise is the elevation of other chemicals which essentially create a natural morphine. It isn’t just running that will induce the natural ‘high,’ almost any cardiovascular exercise will do the trick.

You could use Cannabis sativa as a medicinal plant to stimulate mood and boost immunity, or you can increase your dopamine levels, reduce oxidative stress, slow aging and cognitive decline, and even improve the performance of mitochondria in your cells by increasing AEAs with exercise, meditation, sex, or even spending more face-to-face time with friends. There has never been a better reason to put down that smart phone and just meet someone in person for lunch. There is also evidence that eating certain foods will boost our natural cannabinoids.

Endocannabinoids are natural neurochemicals that help to create feelings of bliss and a more expansive world view. We can help our bodies make these important chemical compounds by engaging in activities which are already enjoyable to begin with, in order to more effectively manage our moods during stressful times.