THC in Medical Marijuana Helps Stop the Spread of HIV/AIDS 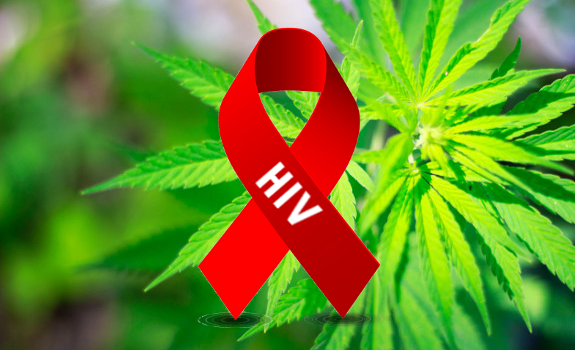 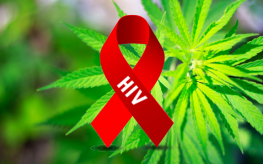 A group of researchers from Louisiana State University published a study last week in the journal AIDS Research and Human Retroviruses which suggests that cannabis/marijuana can help stop the progression of the AIDS/HIV disease, and its associated symptoms of chronic pain, nausea, fatigue, and more. The specific compound that halts the spread of HIV compounds into other healthy cells is none other than tetrahydrocannabinol (THC), or the principle psychoactive constituent in cannabis plants.

Millions of people suffer HIV/AIDS, but as if this weren’t enough, they often are ostracized from the community and treated with disdain, as artfully demonstrated in the latest blockbuster movie, The Dallas Buyers Club.

The research supporting this claim has only been conducted on primates thus far, but it is incredibly promising. AIDS causes an immunodeficiency syndrome which attacks your own immune system. Scientists treated a group of infected primates with as much as 0.64 mg/kg of THC per day for 17 months, and:

Tissue samples were also taken from the gut, since this is a very important part of our immune response, accounting for up to 80% of our total immunity.

“These findings reveal novel mechanisms that may potentially contribute to cannabinoid-mediated disease modulation,” Dr. Patricia Molina, the study’s lead author, wrote. The report goes on to explain that while HIV spreads by infecting and killing off immune cells, the monkeys that received the daily THC treatments maintained higher levels of healthy cells.

It looks like cannabis can help with cancer, Alzheimer’s and now, AIDS/HIV, among 40 other diseases. This truly is a miracle plant.