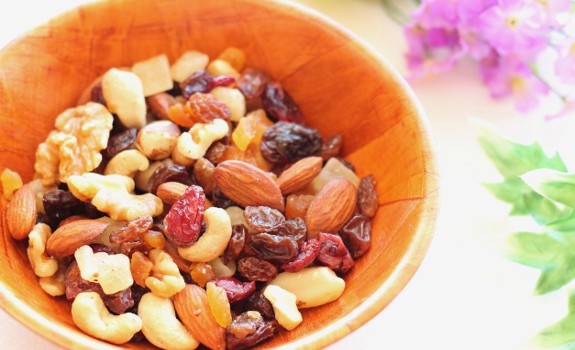 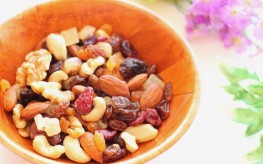 For those suffering from prostate, esophageal, colorectal and lung cancer, you may want to take note. Selenium is a naturally occurring trace element which is a constituent of more than two dozen selenoproteins that play critical roles in reproduction, thyroid hormone metabolism, DNA synthesis, and protection from oxidative damage and infection.

It also is a cancer preventative like nobody’s business! Studies from Cornell University and the University of Arizona alike show that those who took selenium supplements for at least 10 years had almost half (41%) the rate of cancer as those taking a placebo.

“Although more than a hundred of animal and dozens of epidemiological studies have linked high selenium status [in comparison to] cancer risk, this is the first double-blind, placebo-controlled cancer prevention study with humans that directly supports the thesis that a nutritional supplement of selenium, as a single agent, can reduce the risk of cancer.”

Those suffering from Prostate, esophageal, colorectal and lung cancers faired the best with up to a 71% reduction in cancer rates than the placebo group. At least 70 micrograms a day is recommended, but no more, since an overdose of selenium can cause diarrhea, foul breath, and even hair loss. A safe dosage can be taken simply by eating foods high in selenium since the naturally occurring trace element is balanced with other phytonutrients.

Read: How Selenium Can Protect Against Fluoride Toxicity

There are two forms of selenium as well – organic and inorganic, but both are safe to take. Since selenium is a cancer-preventative to the highest degree –where can you get it if you don’t want to take a supplement?

Selenium occurs in its organic form in many of the foods you likely already eat. You can increase your dosage of these foods to get the trace element in its purest form. Selenium is available in both vegetarian and non-vegetarian forms: