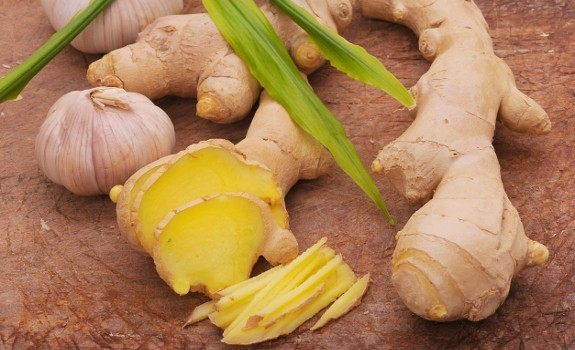 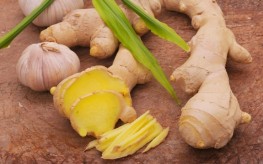 In the scientific world, nothing is truly fact until it has undergone significant testing with rigorous standards. Try and tell a scientist that results in rats are “good enough” and you’ll be laughed at. Really, randomized, double-blind placebo studies are considered solid. They are done on humans and done in such a way as to reduce the chances of results being nothing more than an anomaly. I say all of this to introduce a new study showcasing how ginger truly is a cancer-fighting food, a study that couldn’t get much better.

Ginger Proves to be a Useful Cancer Treatment Once Again

For the study, which was published in the PubMed journal of the National Institute of Health, scientists with Atlanta’s Emory University used a group of 20 people who were considered high risk for colorectal cancer. The patients were randomly placed in two groups, 10 who would receive ginger and 10 who would receive a placebo.

As PF Louis with NaturalNews points out, “This double blind study approach is a rather cruel hoax for the placebo subjects while using non-toxic medicines. But they insist on this protocol and others that torture animals so they can accept it as evidence based research.”

Those who received the ginger took only 2 grams of ginger for 28 days. They were then rigorously tested for markers that indicate high risk of colorectal cancer. Biopsies were taken and blood work was done. What the scientists found was those who took ginger were significantly better than those who didn’t.

The scientists admitted, “ginger may reduce proliferation in the normal-appearing colorectal epithelium (lining) and increase apoptosis and differentiation relative to proliferation.” What does this mean? Basically, that ginger can increase cancer cell death and reduce the spread of cancer cells.

This isn’t the first study to portray ginger’s cancer-fighting abilities. Another study found ginger  to reduce prostate tumor size by 56% in mice. Sure, the study wasn’t done on humans, but that doesn’t necessarily mean they wouldn’t be reproduced.

So, do we need to wait for more research to start reaping the cancer-preventing benefits of ginger? Hardly. Ingesting two grams of ginger is easy when you can use it in tea, smoothies, and a variety of culinary creations.