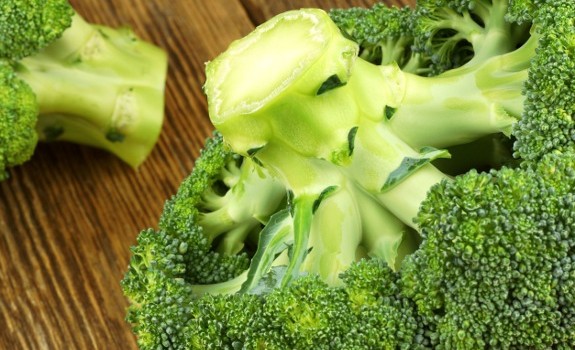 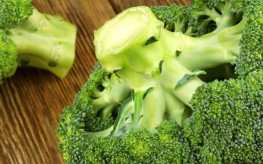 Cruciferous vegetables like broccoli, cabbage, and cauliflower have a wealth of health benefits. But like all plant foods, we are just beginning to understand the many benefits they offer. Researchers have recently discovered that a compound within these vegetables could protect against radiation sickness and the death that usually follows.

The study published in PNAS, looked at the protective qualities of 3,3’-diindolylmethane, or DIM and found it to protect mice and rats from otherwise lethal doses of radiation.

According to researchers at Georgetown Medical Center (GUMC), the researchers suggest DIM could protect normal tissues during radiation therapy (a destructive form of cancer treatment) or protect them in any case of radiation exposure.

“DIM has been studied as a cancer prevention agent for years, but this is the first indication that DIM can also act as a radiation protector,” said Eliot Rosen, the study’s corresponding author.

Radiation results in a dramatic loss of red blood cells, white blood cells, and blood platelets in cancer patients. The mice treated with DIM didn’t see the loss of these like those exposed without DIM treatment. The benefits of DIM were the same whether the rodents received DIM 24 hours before radiation or 24 hours after.

The scientists are particularly pleased with the fact that DIM protects the healthy cells of the body while still leaving cancerous cells vulnerable to radiation annihilation. They hope this means it could be used in cancer patients to protect them from the many side effects of dangerous radiation therapy.

Next, they hope to duplicate the results in humans, something that should come fairly quickly as DIM is already approved for humans and available as a nutritional supplement.

DIM could be applicable in other radiation scenarios though, important for people who don’t have cancer and those who wouldn’t opt for conventional treatments if they did. In the case of a nuclear meltdown or bomb, for instance, DIM could still serve as a protective agent.

Heavy radiation from these sources (like radiation treatment) also causes the bone marrow to stop producing immune-protecting white blood cells and clotting agents. It also damages the gastrointestinal tract. Both of these can lead to death. DIM could provide the needed solution. Best of all, it’s found in easily accessible cruciferous vegetables.