Another Compound in Broccoli Found to Have Cancer-Fighting Abilities 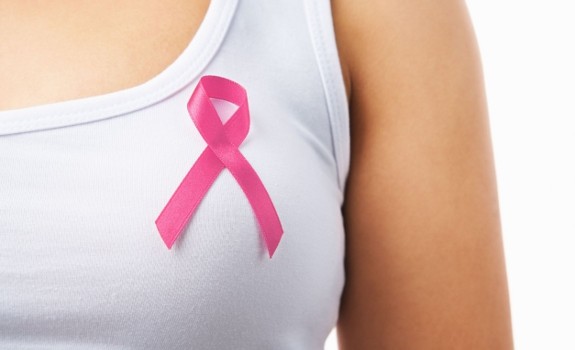 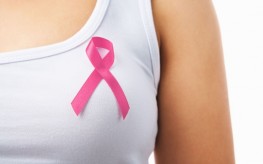 Over the last several years, we’ve seen numerous studies on the cancer-fighting benefits of cruciferous vegetables like broccoli. But many people don’t understand how these powerful plants can help fight one of the most deadly diseases in the U.S. In the case of breast cancer, scientists know that broccoli, Brussels sprouts, and others contain something known as indole-3-carbinol (I3C). This compound is considered a jewel in cancer prevention.

Compound in Broccoli Reduces Tumor Size by 65% in Rats

Researchers with Ohio State University’s Comprehensive Cancer Center at Arthur G. James Cancer Hospital as well as the Richard J. Solove Research Institute say that it’s I3C that actually works to combat a molecule known as Cdc25A, which is responsible for cell growth and proliferation.

Cdc25A occurs at high levels in breast, prostate, liver, endometrium, colon, and esophageal cancer, among others. It is also elevated in Alzheimer’s disease. According to Xianghong Zou, assistant professor of pathology, “Cdc25A is present at abnormally high levels in about half of breast cancer cases, and it is associated with a poor prognosis.”

So what’s the link between I3C and Cdc25A? I3C, the beneficial compound in broccoli, destroys Cdc25A.

“I3C can have striking effects on cancer cells, and a better understanding of this mechanism may lead to the use of this dietary supplement as an effective and safe strategy for treating a variety of cancers and other human diseases associated with the overexpression of Cdc25A,” said Dr. Zou.

Using laboratory rats, the researchers added I3C to breast cancer cell lines. The I3C caused the destruction of Cdc25A. They also gave I3C to mice bread to develop breast cancer and found it to reduce their tumor size by up to 65%.

To put it technically, according to the study:

“The present in vitro and in vivo studies together show that I3C-induced activation of the ATM-Chk2 pathway and degradation of Cdc25A represent a novel molecular mechanism of I3C in arresting the G1cell cycle and inhibiting the growth of breast cancer cells. The finding that I3C induces Cdc25A degradation underscores the potential use of this agent for preventing and treating cancers and other human diseases with Cdc25A overexpression.”

The best news is that you don’t have to wait to get your hands on I3C; you can find it at your local grocery store and start reaping the cancer-prevention benefits immediately. The research is similar to past research coming to similar conclusions. For example, researchers with the Linus Pauling Institute at Oregon State University found that a compound in broccoli known as sulforaphane can work to not only suppress tumor growth, but also stop the spread or onset of cancer.

Though knowing how it works isn’t a requirement for reaping the benefits, it can certainly help justify an increased consumption of broccoli and other plants like it.