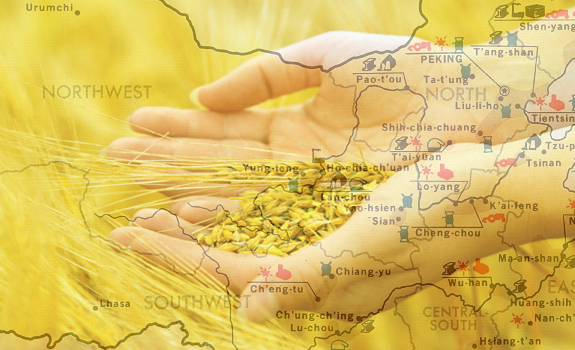 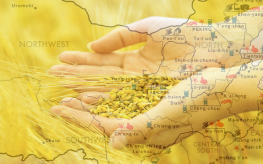 China has destroyed a total of at least three genetically modified corn shipments with origins from the United States in a move that echoes the way in which the nation of Hungary actually went and destroyed acres upon acres of Monsanto’s GMO corn fields. Interestingly enough, my article on that subject became one of the most widely shared articles in recent years across the web thanks to the rising number of individuals who are behind the elimination of GMOs across the globe.

And I suspect this move by China will be met with similar applause, as it represents a direct stand against Monsanto — the company that is literally being funded with your taxpayer dollars and directly marketed by the US State Department. Even Reuters and others reported on the leaked information, and journalists were in complete shock when the news came out.

The reality explains not only why the US government continues to approve and outwardly support Monsanto’s GMOs despite being linked to a number of serious health conditions, but also explains why the US threatened ‘military style trade wars‘ against those who oppose Monsanto.

It’s becoming increasingly clear that Monsanto’s major connections in government, like FDA head Michael Taylor, are lending aid to the GMO crusade in ways that even surprise me.

And perhaps what’s most interesting with this situation here is that China has essentially acted against the US by destroying these crops — crops that the US government pushes on nations, targeting those who defy Monsanto. It’s arguably more of an act against the US than sending a naval battleship closer to US soil! It shows the true priorities of many US government officials, who couldn’t care less about public health if it stands in the way of megalomania expansion.

Regardless of even why the Chinese are destroying these shipments, which is listed as a crackdown on GMO shipments that aren’t even following basic approval protocol, you can expect US officials (especially the State Department individuals) to be in uproar for Monsanto. As detailed from the GMWatch website and reported by Sayer Ji of GreenMedInfo:

The law says that the [Chinese] Ministry of Agriculture must require environmental and food safety tests to be carried out by Chinese institutions, in order to verify data provided by the seed developer. All these documents must be reviewed by the National Biosafety Committee before the MOA can issue a safety certificate. Yet these shipments of US corn did not have the relevant safety certificates and approval documents, according to the news reports below.

When even China has the will to destroy Monsanto’s GMOs, you know there’s something wrong with officials in the US who sit idly by as millions consume Monsanto’s Roundup-drenched GMO foods on a daily basis. Thankfully, action is being taken at warp speed. We have the March Against Monsanto taking place in just 2 days, and we have more support than ever for exposing the corrupt GMO giant and GMO infestation at large.