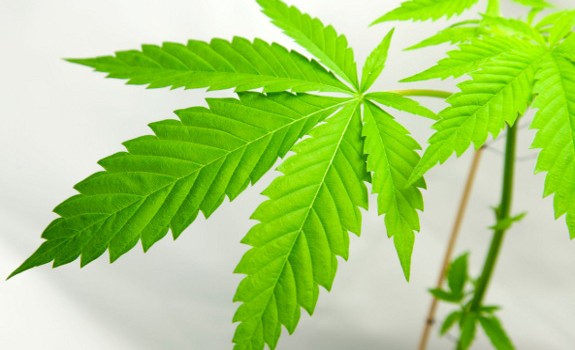 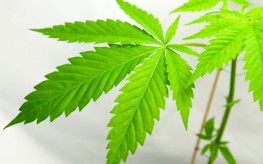 Twenty-two years ago, Debbie Wilson was struck down in the parking lot of a fast food restaurant by a driver in a pick-up truck. Upon impact, she was knocked to the ground head first, and then the driver inadvertently backed up over her.

This accident was the beginning of her 22-year journey into unbearable darkness, despair, and disability. She initially struggled with common traumatic brain injury symptoms including forgetfulness, migraines, nightmares, time distortion, depression, paranoia, anxiety, and balance problems.

Several years later, Debbie was diagnosed with epilepsy and suffered from seizures, PTSD, Alzheimer’s, chronic depression, anxiety, and Type 2 diabetes. A cocktail of pharmaceuticals proved ineffective while causing numerous deleterious side effects including damage to her intestines.

A last-ditch effort to find some relief, Debbie was desperate enough to give cannabis a try in 2010. Within weeks of smoking cannabis, Debbie noticed a significant improvement in her symptoms. Yet, it wasn’t until Debbie began to orally ingest a non-psychoactive cannabis medicine or “NeuroEnhancer” (22% CBD 1% THC oil) along with a high-THC strain of cannabis for her epilepsy that she experienced the miraculous healing benefits of cannabis.

“I know for a fact that I’m now accessing file drawers in my memory bank that were shut for more than 20 years. My story has not ended yet, I’ve been able to retire my seizure alert dog, my helmet, my diapers and over a dozen central nervous system depressants, pain relievers and antidepressants. So many areas of my body have been helped that it’s not even like I’m the same person.”

Researchers from Tel Aviv University in Israel recently published a cannabis study in the Journal of Neuroscience Research. Their findings indicate that low doses of cannabinoids, in particular ultra-low-dose tetrahydrocannabinol (THC), exerts a protective effect against cognitive deficits from brain inflammation.

The goal of the Israeli researchers, led by Miriam Fishbein-Kaminietsky, PhD, was to discover if low-dose THC could protect the brain from cognitive deficits after lab-induced brain inflammation. The researchers decided to do an in vivo lab study with mice that they injected with “10 mg/kg of lipopolysccharide (LPS),” which is known to cause brain inflammation.

Additionally, the mice were injected with “0.002 mg/kg of THC either 48 hours before LPS treatment or 1-7 days after LPS treatment.” The rationale behind the protocol was to determine whether the timing of the THC dose could protect the mice brains from induced brain inflammation. Three weeks after the injections, the mice were tested.

Fishbein-Kaminietsky said of the study’s results, “An ultra-low dose of THC that lacks any psychotropic activity protects the brain from neuroinflammation-induced cognitive damage.”

The study clearly demonstrated that, although LPS causes brain inflammation, which results in chronic cognitive debilitation, the introduction of THC either before or after injection with LPS prevented inflammation-induced cognitive deficits. In other words, THC acted as both a preventive as well as a remedy against brain inflammation.

The study suggests that minuscule doses of THC can prevent and heal cognitive deficits resulting from brain inflammation and other neurodegenerative diseases like Alzheimer’s and Parkinson’s.

A prior study from Brazil reported that cannabidiol (CBD) “could help ward off neuronal cell death in the face of neurodegradation,” according to Medical Jane.

This is all good news for older patients who often fear the “high” associated with THC.

11 responses to “Cannabis Compound Restores Memory and Cognitive Capacity, Even at ‘Ultra-Low’ Doses”