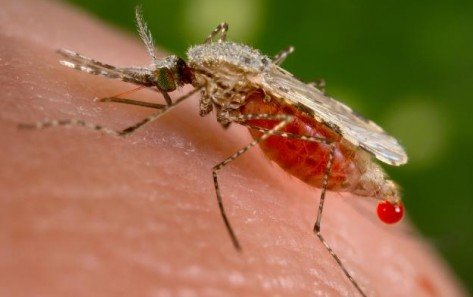 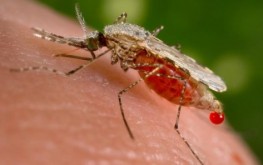 Natural Society reported back in February that a UK company was planning to release GMO mosquitoes in Panama in order to reduce the populations of dengue fever, but now civil society groups in a town in Brazil where GMO trial mosquitoes were released are expressing alarm at an increase in dengue incidence, leading them to declare an emergency decree.

Brazilians were promised that the GM mosquitoes would end dengue fever, but results from field trials conducted in Bahia, Brazil were never published and did not evaluate the relation between Aedes aegypti mosquito populations and the occurrence of dengue.  According to a Cambridge University study:

“. . . the targeted mosquitoes may simply move to another area and/or a different species of mosquito (Aedes albopictus) which also transmits dengue can move into the area. Complex immune responses to the four types of dengue virus mean that a partial reduction in mosquito numbers can reduce cross-immunity to the different serotypes and increase the number of cases of the severe form of the disease, Dengue Haemorrhagic Fever, which is more likely to be fatal.”

Without adequate scientific inquiry, the Brazilian regulator Comissão Técnica Nacional de Biossegurança (CTNBio) recently gave the green light to the commercialization of the technology proposed by Moscamed Brazil in partnership with the English company Oxitec and the Universidade de São Paulo. This is the same company that proposed releasing GM mosquitoes in Panama, for supposed similar reasons.

While it is understandable that municipalities with high dengue sickness rates would be interested in lessening the disease, it seems that biotech has once again fooled government agencies into polluting the environment with untested, unsafe, genetically manipulated organisms.

Once again, government officials ignored warnings that GM mosquitoes might be hazardous to public health. During the evaluation of the commercial application for the release of the GM mosquito, The National Technical Commission for Biosecurity (CTNBio) member had presented a report with information questioning the impact of the GM mosquitoes on the incidence of dengue, warning that in some circumstances the releases could make the disease worse, even if the number of wild Aedes aegypti mosquitoes was reduced. CTNBio approved Oxitec’s dengue ‘solution,’ nevertheless.

The Brazilian press even lauded the new weapon to combat dengue, but failed to print information that Jacobina’s mayor, a locality where the GMO mosquito trials took place, issued a decree in February 2014 renewing the state of emergency “due to the abnormal situation characterized as a biological disaster of dengue epidemic.”

Previously, Moscamed had announced an 81% and a 100% reduction in the number of Aedes aegypti mosquitoes in at least two localities of Jacobina, claiming that this meant the experiments were a success. According to Oxitec, pilot-scale releases started in the north-west of Jacobina in June 2013 and the programe would roll out across the entire city over two or three years.

The latest state of dengue emergency can be linked to the GMO mosquitoes, since the instance of disease is greatest in areas where they were released. The Brazilian National Agency of Sanitary Vigilance (ANVISA) is now in charge of registering and monitoring the product. Over 10 million GM mosquitoes are suggested for release for every 50 thousand inhabitants by the makers of the latest GM atrocity.