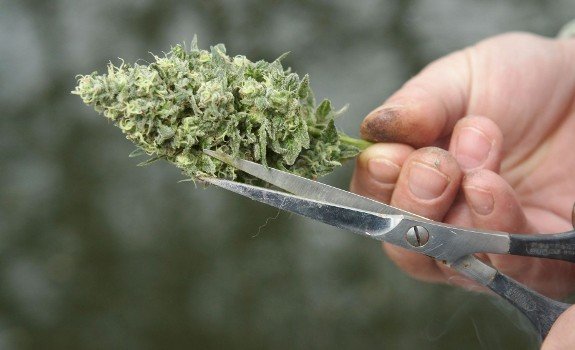 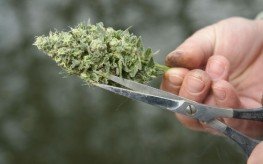 New York is officially the 23rd state in our nation to legalize medical marijuana, though the bill is stricter than others. While there will be regulated dispensaries which will be allowed to dispense medical marijuana in New York, Governor Andrew Cuomo has put the New York State Health Department in charge of licensing five organizations that will be allowed to produce and dispense the substance that has saved lives and stopped pain for people suffering from everything from cancer to epilepsy, to Multiple Sclerosis.

Governor Cuomo and other marijuana supporters believe this is the right move for New Yorkers suffering from debilitating disease:

“There is no doubt that medical marijuana can help people.” said Governor Cuomo. “There’s a whole lot of history and data and research just on that topic.”

Others are hesitant to jump on the medical marijuana wagon, though. Dr Laszlo Mechtler, director at the DENT Neurologic Institute, thinks it will help some, but not most.

“I don’t think this is for the masses.” said Dr. Mechtler. “We have to be cautious because the FDA has not approved this drug, so whatever complication you may have, you’re using it without an FDA indication, so physicians will be cautious and I think not all physicians will be prescribing medical marijuana.”

Meanwhile, the FDA has approved countless pharmaceutical drugs which are much more damaging than marijuana could ever be. One recent investigation into the United States Food and Drug Administration’s habit of approving new prescription medicines at a grudging pace, paying daily homage to the physician’s creed, “First, do no harm,” has shown that seven deadly drugs were allowed into market.

The medicinal constituents of marijuana, CBD and THC, respectively, are responsible for treating a whole list of diseases. United Patients Group provides a list of hundreds you can peruse here. Cannabis helps everything from seizures to Alzheimer’s, cancer to bipolar disorder. It’s anyone’s guess why the FDA has not approved marijuana for medicinal use earlier, but really it’s not a guess.

“The FDA next affirms that a collection of federal agencies have together concluded that marijuana is both dangerous and medically valueless, based on scientific studies in humans and animals. The announcement—actually, it’s an “inter-agency advisory”—concludes by asserting, with a boldness that might belie a certain uneasiness, that it is the FDA’s job to approve drugs.”

That’s interesting, since the US government holds patents on marijuana (#6630507) stating that it has “antioxidant and neuroprotectant qualities.”

There are a handful of other states that could soon pass similar marijuana bills – check them out.