Will a Bio-Engineered Super-Honey Take over Real Honey? 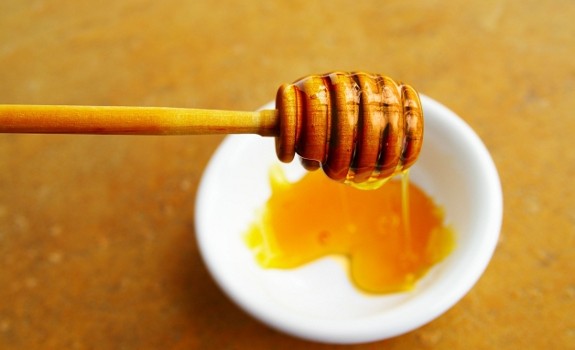 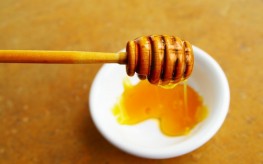 A new honey product known as Surgihoney is being heralded as an amazing new product with shocking capabilities. The “bio-engineered” super-honey product can be used to treat wounds, ulcers, and MRSA in a matter of days. The report reads as if something never seen before has been newly discovered. But the fact is, the health benefits of honey have always proven the substance to be a potent healer.

“It will revolutionize wound care around the world,” says Dr. Matthew Dryden, a consulting microbiologist at the Hampshire Hospitals NHS Foundation Trust. “I have conducted numerous laboratory tests and compared it with honeys from around the world. I found Surgihoney better for treating every type of bug. So for the past year I have been using it on patients and the results have been amazing.”

Surgihoney is the brain child of Ian Staples, a business man who was previously in the motorparts industry. Apparently, Staples purchased an organic farm in Chile, added beehives and then hired researchers to identify the health elements within.

The product is stored in 10 gram sachets and though it has been licensed by the Medicines and Healthcare products Regulatory Authority in England, it is not yet available for commercial sale.

It isn’t clear what Staples’ scientists have done to the honey to make it any better than natural honey, only that it’s been “bio-engineered.” Looking at prior honey research, however, there seems to be no reason for messing with what wasn’t broken. Honey was already a healer, known for speeding wound recovery and killing MRSA. Manuka honey in particular is backed with piles of research on its ability to kill strep and other viruses.

There are some medical treatments and cures that have been around for centuries—they were here before Big Pharma and conventional medicine and should remain here long after. And while the mainstream medical industry has a difficult time accepting some of these natural healers, sometimes they accept them to the detriment of the natural source. A new honey product out of the UK may be doing just that.

We should be wary of businessmen who seek to improve upon nature in this way. It’s been done before, where a natural product– a known healer– is broken down, slightly changed, and then patented for profits. Unfortunately, there are people (and governmental agencies) who won’t believe in the healing power of nature until man has meddled in it. The product may be beneficial – and hopefully not fake and void of nutrients like many honey products on the market – but we may not know for sure how safe this product is, especially while the real deal is already available.

2 responses to “Will a Bio-Engineered Super-Honey Take over Real Honey?”