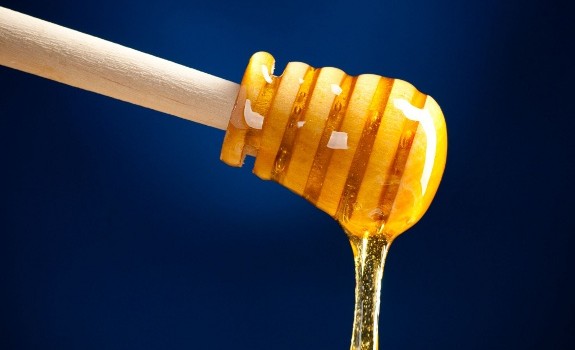 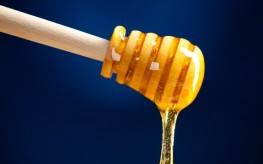 Antibiotic resistance is a true crisis, one that is growing and is even recognized by the federal government as a near-future crisis. An over-dependence on antibiotics and the sanitization of everything has helped bacterial evolve into unstoppable “super bugs”, or those that are capable of resisting conventional drugs designed to kill them. The solution is complex and involves reducing our use of antibiotics, but it may also include the use of something as beautifully simple as honey.

“The unique property of honey lies in its ability to fight infection on multiple levels, making it more difficult for bacteria to develop resistance,” said Susan M. Meschwitz, Ph.D. , leader of a study presented at the 247th National Meeting of the American Chemical Society.

Her research isn’t the only to identify honey as a powerful antibiotic. On the contrary, numerous studies have found the natural substance to fight a variety of infection types.

One of those studies, reported on by NaturalSociety’s Christina Sarich, found that manuka honey was particularly effective in the treatment of methicillin-resistant Staphylococcus aureus, or MRSA, a deadly and relatively common super bug.

“Fifteen antibiotics were tested with and without sublethal concentrations of manuka honey against each of MRSA and Pseudomonas aeruginosa using disc diffusion, broth dilution, E strip, chequerboard titration and growth curves,” wrote the study authors in PLoS ONE. “Five novel antibiotic and manuka honey combinations were found that improved antibacterial effectiveness in vitro and these offer a new avenue of future topical treatments for wound infections caused by these two important pathogens.”

Another study came to similar conclusions, finding that honey – particularly that derived from bees foraging on manuka flowers – halted one type of streptococcus pyogenes from inhibiting the healing of wounds.

And while modern research is only on the tip of the iceberg where honey’s powers are concerned, using honey to fight infections is far from a modern phenomenon. As Anthony Gucciardi reports, honey was routinely used historically until the penicillin came on the scene:

“In fact, honey was traditionally used to fight infection up until around the early 20th century. Around this time, honey was forgotten and predominantly replaced with penicillin, but is now regaining its former popularity as the world continues to become more conscious to the dangers of pharmaceutical drug use (which now kill more individuals per year than traffic accidents).”