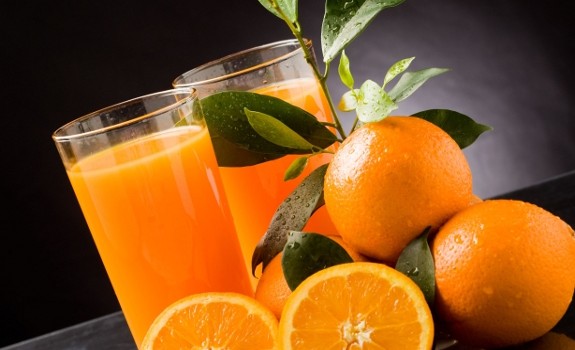 From the 15th to 17th century sailors set forth on long and onerous journeys across the ocean not knowing if they would ever see dry land again. They came face to face with raging storms, were challenged mentally and physically and often ended up stranded or shipwrecked. However, more than anything, these sailors were impacted by a vitamin C deficiency known as scurvy. Scurvy would ravage sailors, leaving their gums rotten, their body full of pain, and their body covered in red spots.

There was no shortage of proposed cures for scurvy, all of them turning up unsuccessful as more and more sailor’s lives were taken. Finally, after much wasted time, it was determined that citrus would keep sailors healthy while on long sea voyages.

Scurvy all but disappeared after the late 18th century, but surprisingly it is still seen. Teens who struggle with eating disorders, older people and alcoholics who have lost their ability to absorb vitamin C are prone to this deficiency-related disease.

Unlike most animals, humans do not have the ability to manufacture vitamin C making us dependent on outside sources. The only way to keep this nasty disease at bay is to eat enough vitamin C rich foods or take a supplement.

A recent study conducted at the Vanderbilt University Medical Center found that mice who were deprived of their ability to make vitamin C, exhibited interesting behavioral patterns. Depressive and submissive behavior, as well as a drive for glucose laden food were observed. After a subsequent deprivation period, it was noted that the mice had decreased blood glucose levels and neurological damage caused by oxidative stress.

It should be noted that orthomolecular doctors have used mega-dose minerals and vitamins including vitamin C to resolve major psychological and physiological problems.

Other Signs of Dangerously Low Levels of Vitamin C

The body gives several warning signs when vitamin C deficiency has reached dangerous levels. Paying attention to these sings could save your life.