6 Foods and Herbs for Arthritis and Other Inflammatory Pain 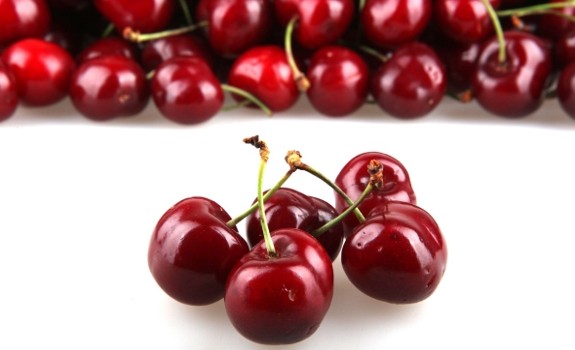 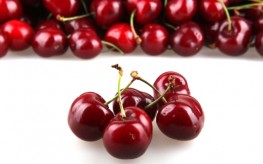 We’ve been conditioned to accept pharmaceutical prescriptions from doctors or to buy over-the-counter (OTC) pharmaceuticals for pain relief. Some prescriptions can be addictive and all of them have unhealthy, and sometimes dangerous side effects. Many of these drugs are taken to treat some type of inflammatory-related pain, especially that stemming from arthritis. But there are plenty of foods and herbs that can be taken or used to relieve this arthritic, inflammatory-related pain.

In addition to the massive list of side-effects accompanying prescription drugs, OTC drugs have their issues as well. Ibuprofen, used in brands like Advil, is an NSAID or non-steroidal anti-inflammatory drug. Although short term minor side-effects are similar to most other OTC drugs, long-term side effects of NSAIDs cause over 100,000 hospitalizations and 16,500 deaths annually, according to a study on NSAIDs causing severe intestinal damage.

Products like Tylenol contain acetaminophen. Acetaminophen is taboo for anyone with liver issues because it does cause liver damage. There have been several suicide attempts from ingesting massive amounts of Tylenol or generic acetaminophen products. Acetaminophen is the leading cause of acute liver failure death, according to a 2005 medpage report.

Aspirin has another set of issues including severe gastrointestinal inflammation and eventually strokes after long term use. So why not look into some less expensive food and herbal non-toxic solutions to ease the pain?

Turmeric – Turmeric has been clinically tested for its anti-inflammatory and anti-cancer properties extensively over the past couple of decades, even earning kudos from within the medical establishment. The spice also matches or surpasses OTC and prescribed medications for handling arthritic inflammation.

This herb is used mostly as a spice with food, but the best way to consume turmeric easily on a daily basis and get the most bio-available form of its active ingredient, curcumin, is mixing it with fats like coconut oil or milk and heating. Add some pepper to increase bio-availability.

To ensure the stomach’s acids don’t interfere with small intestinal absorption, the capsules (if you’re taking it in pill form) should be enteric coated. They should also contain pepperine, pepper’s active ingredient that enhances absorption.

Curcumin, the active compound in the spice, is what makes turmeric so powerful for healing and disease prevention.

Ginger – For many individuals, ginger can be just as effective as ibuprofen for arthritic pain relief, only without the nasty side-effects. It also relieves upset or queasy stomachs. The traditional way to prepare ginger is by making a tea from the roots. Buy the roots, shave of the skins, and slice up enough to cover the bottom of a medium sized pan. Fill with purified water and bring to a boil, then let it simmer for a half hour.

After it cools you can refrigerate it. Another method is to juice the roots with a slow speed masticating juicer. Keep that juice in your fridge then put at least a tablespoon in water or a healthy beverage of you choice and drink.

Consider cutting back on processed hydrogenated Omega-6 oils that dominate junk and processed foods. Use only cold pressed non-hydrogenated oils for salad dressings and cooking.

Pineapple – Yum. Fresh pineapples contain anti-inflammatory bromelain in their cores. So use the core as well. Or you can purchase bromelain supplements.

Cherries – Consume more cherries by juicing or frozen concentrates or, of course, fresh. All forms are effective. They contain substances called anthocyanosides, which are very effective at lowering uric acid levels. Eating cherries is also among the most effective home remedies for gout.

Raw Apple Cider Vinegar – Raw means unpasteurized. It should also be unfiltered, with the “mother” still in the bottle. Bragg’s raw, unfiltered ACV is a popular brand, but there are others. Raw ACV’s acidity is, like lemons and limes, alkaline producing as it’s processed in the body’s pH balancing buffer system. If you don’t know by now, apple cider vinegar is an amazing solution for countless health issues.

Always shake the bottle to mix in the “mother” and pour out a tablespoon or two into four to eight ounces of purified water. Doing this two or three times daily will allow ACV’s malic acid to rinse out those uric acid crystals from your joints.