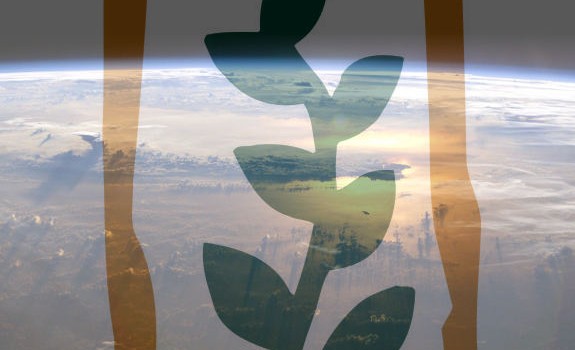 Through rampant and unchecked genetic manipulation, multinational biotechnology juggernauts like Monsanto continue to churn out genetically modified creations that threaten the entire planet in a way that we have never before witnessed throughout history. Examining the role of genetic manipulation, even going beyond the affects on human health, it’s easy to see how the very genetic integrity of the environment can be compromised in the blink of an eye — and that’s even more concerning than the potential human health effects.

Here are 3 ways Monsanto continues to threaten life on our planet, and perhaps more importantly, what we can do about it:

Even Reuters reported on the spread of the GM wheat beyond Monsanto test fields — a contamination event that incited lawsuits from farmers who wanted nothing to do with Monsanto’s GMOs. An event that follows similar reports on the depth of GM contamination, such as the admission that we documented on NaturalSociety regarding the spread of genetically modified flax among the food supply since the 90s. Once again, we see the unexpected pollution of the food supply on behalf of GM contamination — an issue that’s already costing us (and threatening our health).

“GE contamination is already costing the taxpayer,” said Lucy Sharratt of the Canadian Biotechnology Action Network. “Contamination is inevitable and these costs will keep recurring.”

Monsanto’s number one enemy? Knowledge: specifically on the subject of what is actually lurking in your food supply. That’s why Monsanto is doing a great job in shoveling millions into the furnace of anti-labeling propaganda in order to keep you in the dark about what’s inside your favorite food brand. Because after all, Monsanto would likely go bankrupt if everyone knew what they were truly eating. Corporations would be forced to respond to public action, removing the GMOs from the products to regain any form of credibility and sales, and as a result Monsanto would be kicked out of the marketplace.

This is why we see Monsanto shelling out millions to fight GMO labeling and the right for consumers to know what they’re feeding themselves and their families.

It is through the manipulation of key political figures that Monsanto is able to manipulate our food supply, and this reality is actually much more devastating than you may think. Because not only does it mean that Monsanto will rail through their new GMOs with limited testing (the USDA is actually giving Monsanto special ‘speedy approval’ now to ram through their latest GMO abominations as I told you back in February of 2012), but it also means that Monsanto goons, who are willing to profit on food supply monopoly while ignoring all legitimate concerns, have a major pull on international trends.

The fact of the matter is that, despite the funding and overall reckless corporate behavior, Monsanto is nothing compared to the power of the consumer at large. As I touched on earlier, even GMO labeling legislation has the ability to take down Monsanto profits dramatically. Even during the campaign we launched earlier this year, the Monsanto Video Revolt, we were able to reduce Monsanto’s stock while spreading the word. What it takes is you joining in the intellectual fight and spreading the word.

Because ultimately, it’s up to us to take back the food supply.