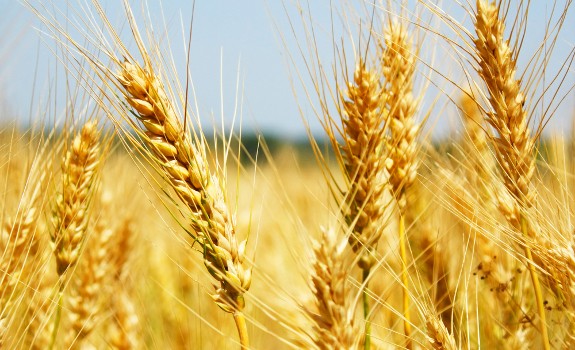 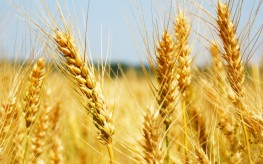 What happens when a ruthless corporation is found to have potentially released harmful products into the food system? Well, if that company is Monsanto and we’re talking about the U.S. food supply, they are usually given the green light. But in the case of unapproved GM wheat recently found in Oregon, they point fingers at sabotaging activists.

Recently, an unapproved strain of genetically modified wheat was discovered in an Oregon field. The Roundup Ready strain was nixed in 2005 when global resistance to Monsanto forced the company to stop working on it. It was never approved for use, let alone growing and exporting. As a result of the discovery, Japan ceased all imports of wheat from the region and other countries said they would be subjecting their U.S. wheat imports to rigorous testing.

The USDA is investigating the rogue wheat, because unlike Monsanto’s GM corn and soy which proliferate the U.S. market, the agency didn’t give this crop the okay.

For their part, Monsanto recently alleged the wheat appears to have been intentionally dispersed. They are pointing fingers, suggesting protestors or “detractors” are sabotaging them.

“It’s fair to say there are folks who don’t like biotechnology and would use this to create problems,” said Monsanto’s executive vice president and chief technology officer Robb Fraley. He says the pattern in which the volunteer wheat is growing is a pattern that suggests it was spread intentionally.

He’s right in one regard: the people don’t like Monsanto or their products. But when farmers all over the world are having to deal with the contamination of their fields with seeds from nearby GM fields, it’s quite a reach to suggest someone scattered unapproved GM wheat in some sort of covert attempted take-down of the seed giant.

Fraley says the fact that the wheat was found in patches indicates intentional spreading. However, there are numerous possible reasons for the pattern, including the possibility that it was included in a bag of other seed, sold to the unaware farmer.

If the wheat had been found in rows or patterned precisely alternating with non-GM wheat, Fraley would again find a way to point a finger elsewhere. In other words, the pattern and placement of the seeds likely wouldn’t make that much of a difference to Monsanto. The alternative would be them admitting some sort of reckless negligence in regards to U.S. laws and global health—and the mere existence of their GM crops tells us the health of the people is not a concern of theirs.