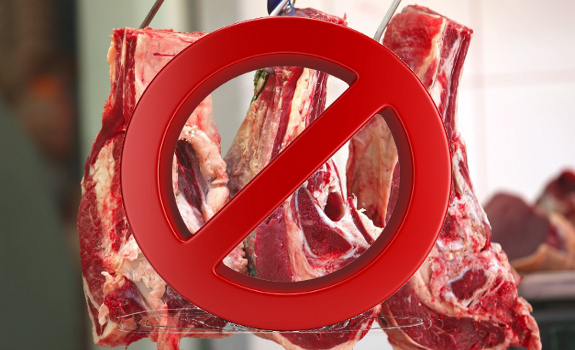 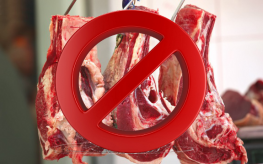 The average American eats over 200 pounds of meat every single year. What’s more, we “process” about 15% of the world’s annual total food animals despite only having about 5% of the world’s population. This amounts to 10 billion creatures per year. If you’re a die-hard meat-eater, these kind of statistics may sway your stance. If you’re concerned about your health and the health of the planet, you may be ready to cut down your own consumption of animal products.

There are several benefits to going vegetarian. And whether you do it for your health, the planet, or the animals, you’ll reap all of these benefits and then some. Here are just 5 beneficial aspects of going meat-free.

Read: 4 Toxins Hiding in Your Meat

There are people who are die-hard meat-eaters and there are those who are not. But regardless of where you fall on the meat spectrum, even reducing your consumption could provide significant benefits.