4 Harmful Things Hiding in Your Meat 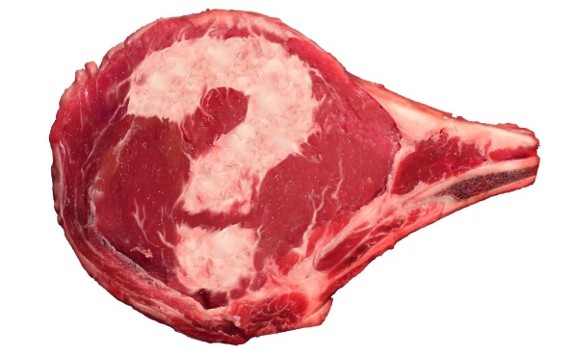 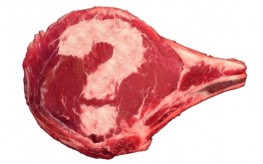 If you are accustomed to reading current events, visiting Natural Society, or any of the other natural health websites out there, you already know there are things hiding in your meat–things like antibiotics, bacteria (MRSA, E. coli.,etc.), hormones, and the occasional Mad Cow disease. But there are less-publicized and equally scary things in your meat you may not know about. These contaminants or intentionally-included toxins deserve some attention, particularly if you are a meat-eater.

In addition to antibiotics, hormones, and all else mentioned above, here are 4 other things that could be tainting your meat:

1. Asthma Drugs – Ractopamine is a cardiac-stimulating drug that’s been used in meat production since 1997 – despite known risks. It’s label even states, “Individuals with cardiovascular disease should exercise special caution to avoid exposure. Not for use in humans. Keep out of the reach of children.” The drug and others like it cause stress and hyperactivity in cattle. Researchers published in the journal Talanta suggested it was “not appropriate because of the potential hazard for human and animal health,” not to mention water contamination through run-off.

2. Carbon Monoxide – Carbon monoxide is used in the process of packaging meat. It’s not done as a food safety measure, rather solely for aesthetics. The gas keeps the meat from losing its red color. As a matter of fact, it can keep meat looking deceivingly fresh for up to a year! Even the USDA and the European Commission’s Scientific Committee on Food have expressed concerns about its use. Check out Mike Barrett’s post to see a video and an image showing the difference between treated and untreated meat.

3. Cleaning Chemicals – Remember the uproar about a year ago concerning the use of “pink slime” in meat production? It’s still being used. It and other cleaning products are added to meat in an effort to kill bacteria. Ammonia, chlorine, and others, are often ineffective at keeping meat safe and unnecessary when you understand that these bacterium can be killed during the cooking process.

4. Heavy Metals – The USDA itself says the level of heavy metal contamination in U.S. meat is unacceptable. Their 2010 report (pdf) found high levels of several metals including copper and arsenic—both of which can cause negative health effects.

As I recently reported, the USDA is looking to pull more of their inspectors out of the U.S. meat producers, hoping to replace them with inspectors from the producer’s staff—an exercise in misplaced trust if I’ve ever seen it. For that reason and more, it’s crucial you know what is in your food and make proper decisions based on the information available, not the information they would have you believe.

3 responses to “4 Harmful Things Hiding in Your Meat”