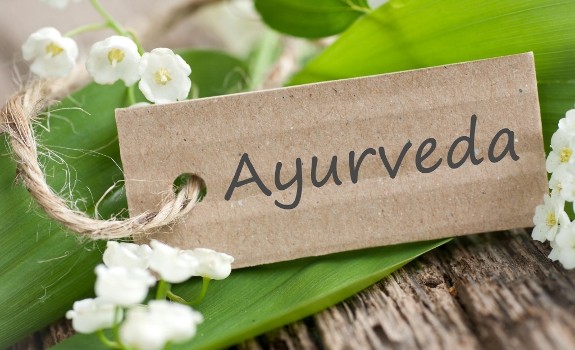 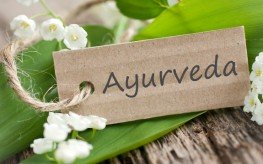 With cancer cures seeping into mainstream media from natural health practitioners almost weekly now, it makes one wonder why anyone would subject themselves to chemotherapy and radiation, since there is growing evidence that it poisons the body and simply causes the cancer cells to become temporarily dormant only to return later in fuller force.

While these treatments are often used unnecessarily to ‘treat’ cancer patients, there are other, less invasive cures being used by Ayurvedic clinics all over India and in other parts of the world – some solutions having as much as a 90% success rate.

In several clinics, lung and brain cancers have been treated with an over 90% success rate, and in almost every single case, the cancer was lessened. According to a clinical research test conducted in one Ayurvedic Clinic, lung cancers were minimized so effectively that only .09% of the participants in one 500-plus-person study still remained ‘uncured’.

Dr. Garcia, M.D. states that chemotherapy only has an effectiveness rate around 3%. Many clinical studies are proving this is to be no exaggerated truth, though it is shocking. According to less slanted evidence that doesn’t exaggerate the improvement rate based on only a few cancers that have responded better to chemo than the rest, the most common cancers have much more disparaging recovery rates, like breast cancer 1.4%; prostate cancer 0.0%; lung cancer 2.0%; and colon cancer 1.0%.

A journal published in the Journal of Clinical Oncology in 2004 even admitted that chemotherapy had a 98% failure rate. While this rate is arguable amongst medical practitioners and scientists, it is obvious that chemo is very hard on an individual and often causes them to feel sick for months at a time, lose their hair, have terrible headaches, and lose tons of weight. If there are more natural cures, such as those offered by a 5000-year old science, why not use them instead?

9 responses to “Ayurvedic Herbs Treat Brain and Lung Cancers: Some with 90% Success Rate”