2 Main Contributors to the Antibiotic-Resistant Crisis 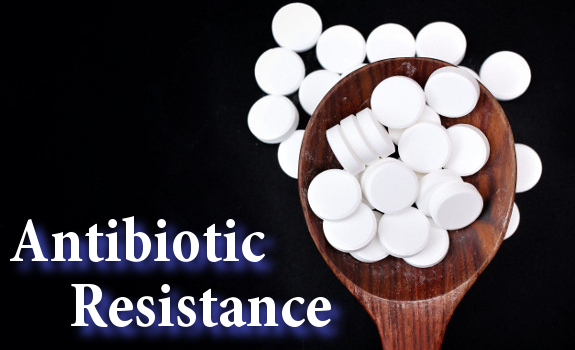 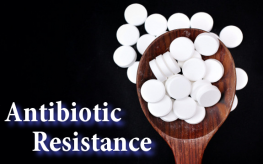 When most Americans have an infection, they go to their doctor for an antibiotic. In most situations, this antibiotic will do the trick—whether it’s an ear infection or a skin infection, but in some cases, these infections are harder to kill. The truth is, they’ve evolved, mounting a resistance to our modern drugs. The growing number of antibiotic-resistant bacteria should alarm us all and should highlight 2 dangerous practices that are only furthering their strength.

Recently the Centers for Disease Control and Prevention (CDC) released a report entitled “Antibiotic resistance threats in the United States, 2013.” In it, the agency warned we could be headed toward a day when modern antibiotics are useless, unable to “cure” the simplest illnesses. And even this traditionally pro-Big Pharma agency suggested the 2 main culprits:

The human body is a complex creation which, when cared for properly, can fight off most illnesses with a bit of rest and proper self-care. But as a whole we’ve become too dependent on antibiotics. With the slightest earache children are taken to their pediatrician for a bottle of pink pharmaceuticals. A sore throat that could be viral is quickly treated with an antibiotic “just in case”. This overuse of antibiotics has triggered the bacteria-causing-infections to simply get stronger in the interest of self-preservation.

This is just the first reason the CDC is finally admitting that the age of antibiotics may soon be over as super-bacteria continue to take over.

The second most important contributor revolves around antibiotics fed to livestock. In livestock, feedlots have become mass consumers of antibiotics, where animals are given preventative drugs to keep infections at bay. Again, the infections have simply gotten smarter. Activists have been fighting this issue for years.

Antibiotic resistant infections are growing, not only in prevalence but in scope. For the first time, the number of MRSA infections in the public have outnumbered the number of hospital cases.

While the CDC recommends developing new drugs to fight the evolved bacteria, we suggest using a method that works—creating healthy bodies and immune systems that can fight illness without drug intervention. And when infections occur, bolstering those immune systems with healing foods that have antimicrobial and antiviral properties.

Naturally occurring compounds and foods like manuka honey, turmeric, and lavender have all shown promising effects on antibiotic-resistant infections like MRSA. Do your part: the next time you feel a bug coming on, don’t rush out to your doctor – seek natural solutions instead.