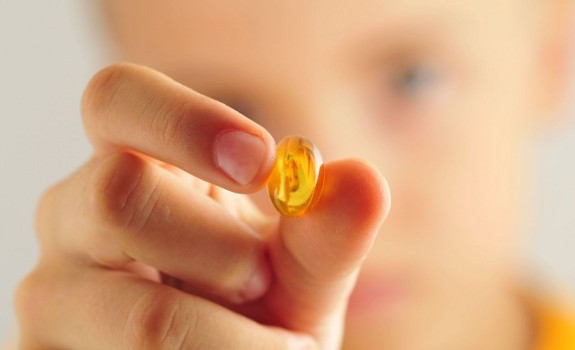 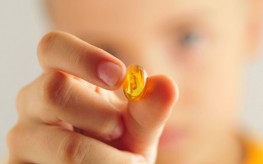 Every once in a great while, mainstream doctors look away from their “standard of care” medical bags and dare to use unusual approaches with non-pharmaceutical substances that deliver surprisingly effective results. In March 2010, high school student Bobby Ghassemi was taken out of his crashed vehicle and airlifted to a nearby Virginia hospital more dead than alive with severe brain trauma. But you’d soon find out how fish oil helped him to recovery.

Bobby was placed in intensive care in a coma with all the apparatus possible to keep him a breath from death. The hospital’s physicians commented that his brain injury was so bad, it was a wonder that he was alive enough to be in a coma. They told Bobby’s father and mother it was doubtful he’d be more than a vegetable if he came out of the coma. He’d be unable to speak or recognize his family.

Time to Gamble with an Unusual Intervention

After 10 days, Bobby was still comatose, but stable. His dad, Peter Ghassemi, felt more should be done than maintaining stability in a coma. So he started asking around to old Army buddies and was led to Army colonel Dr. Micheal Lewis.

The 26-year-old miner, Randall McCloy, was “on death’s doorstep,” according to Randall’s hospital neurosurgeon, Dr. Julian Bailes. He and the other doctors then decided to forgo the normal wait and see after Randall was stabilized in intensive care. Even as some recovery is noticed after a brain injury, the brain cells continue dieing from progressive inflammation.

Dr. Bailes knew that the brain needs to feed on omega-3 fatty acids to heal inflammation as well as stimulate brain and nervous system cell growth. Unlike plant based omega-3s, fish oils do not require the body to convert ALA into the more efficacious aspects of omega-3 fatty acid, DHA and EPA. More about that here

This successful incident was explained to Bobby’s dad. In order to overcome authoritative medical “standard of care” resistance, Peter persistently urged the hospital staff to try the fish oil. Eventually the hospital yielded.

At his high school graduation, Bobby took off his cap and waved it to the cheering students. His dramatic three month recovery had left him with some weakness on his left side and walking difficulty, for which he had just begun therapy. But he was back.