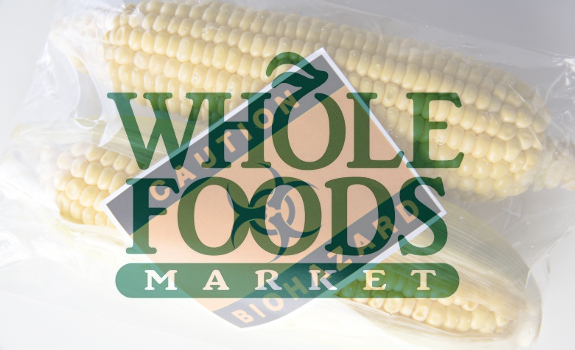 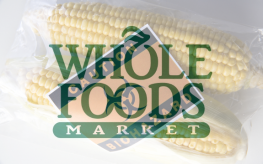 Thanks to the same tireless activism that has led to national and international regulation of GMOs, the health food industry giant that is Whole Foods has announced that it will be rolling out mandatory GMO labels to indicate whether or not a product contains GMOs by 2018.

It’s a move that, despite a larger time window than most consumers want, signifies a massive shift towards a GMO-free food chain. Just the announcement will send many producers of ‘health’ products who currently use GMOs scrambling to find new ingredient sources in order to still stay competitive in the market. After all, it is the worst nightmare for a company to have a large “Contains GMO Ingredients” label amid rows and rows of ‘GMO-Free” products. It would be marketing suicide.

We can also examine how this single declaration by Whole Foods will ultimately span across numerous other outlets, namely competing natural foods markets. And these other markets could actually accelerate the labeling process in a competitive move as well. It could also influence the political sector as awareness is raised over the very existence let alone the dangers of GMOs and legislation is demanded.

But let’s not forget how this major victory came to be.

If you’re reading this article, chances are you have participated in the resistance against Monsanto and the contamination of our food supply. It is due to individuals like you that have made this victory possible, and it is among the many victories we have seen over the past few years. Ever since we declared Monsanto the ‘Worst Company of 2011‘ only to find a massive viral success from like-minded readers, activists, and even website owners themselves, I knew that it was possible for this resistance movement to conquer the lies and endless money pools of the opposition.

Granted we aren’t fully there yet, as GMOs and other problematic substances (don’t forget aspartame is made from GM bacteria waste as reported in 1999 by The Independent) are still in the food supply, however we are truly getting there. We saw Prop 37, the California initiative to label GMOs, ignite with burning fire and ultimately fall due to Monsanto-backed deception tactics and questionable polling, but the spirit that drove Prop 37 is still alive and well. In fact, the motivation behind Prop 37 is now stronger than ever after the legislation actually brought the issue of GMOs even further to the mainstream.

In the past we have seen Peru enact bans on Monsanto’s GMO, Poland launch bans against GMO maize and potatoes, and even cities within the US banning GMOs. Now, through voicing your desires to corporations through finances, we are seeing this happen on a business level as well.