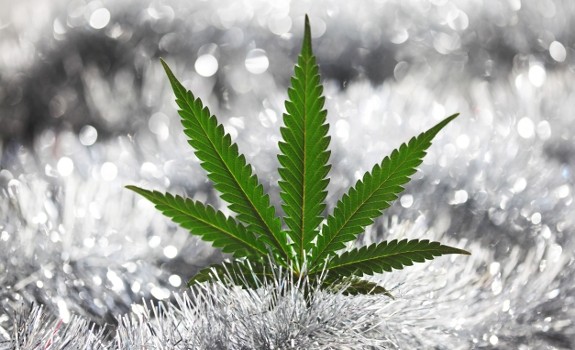 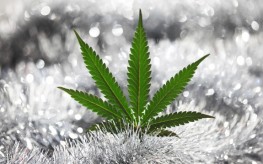 According to a poll from Public Policy Polling on Monday, 52% of voters supported Amendment 64 – the Colorado amendment for recreational use of marijuana – while only 44% were opposed to the measure. As seen on Tuesday, the poll was fairly accurate, with 53% of Colorado citizens voting ‘yes’ on Amendment 64.

What does this mean for Colorado? Under Amendment 64, marijuana will be taxed and regulated much like alcohol, with individuals aged 21 or older able to buy marijuana from sellers. Analysts project marijuana sales will rake in anywhere from $5 million to $22 million a year in the state from taxes alone. This revenue doesn’t include all of the savings associated with prohibition enforcement costs such as arrests and man-hours spent hunting down marijuana users.

This isn’t the first time Colorado voted on marijuana; a similar measure was also taken in 2006. From an interview on HuffingtonPost:

The 2006 initiative would have simply removed the penalties for the possession of marijuana legal for individuals 21 years of age or older. The current initiative proposes a fully regulated system of cultivation and sales, which will eliminate the underground marijuana market and generate tens of millions of dollars per year in new revenue and criminal justice savings. It also directs the legislature to regulate the cultivation of industrial hemp, a versatile, popular, and environmentally friendly agricultural crop. More importantly, voters are more informed about marijuana than ever before.

And similar to Colorado, Washington also passed recreational use of marijuana with a 56% support figure. The ballot measure, called Initiative 502, also allows individuals 21 years or older to purchase ‘small’ quantities from a licensed retailer – 1 ounce (28 grams) to be exact. According to the state’s Office of Financial Management, the Washington measure may rake in up to $1.9 billion in state revenue over five fiscal years.

Oregon’s measure did not pass, with 55% of voters voting ‘no’ to the measure.

But not only do Coloradans and citizens of Washington have to wait at least several months for everything to fall into place. Who knows if the feds will attack, or simply look away. We see time and time again where federal agents raid marijuana dispensaries in states where it’s sold for medicinal purposes only. Just earlier this year it was reported that the federal government planned on shutting down the largest medical marijuana dispensary operator in California known as Harborside Health Center. Two dispensaries, one in Oakland and another in San Jose, were seized by authorities. The Oakland dispensary has even recently gone to court to fight the feds.

According to Obama’s former senior drug policy advisers, the legalization of marijuana in Colorado and Washington will in fact prompt action from the Feds.

“Once these states actually try to implement these laws, we will see an effort by the feds to shut it down…We can only guess now what exactly that would look like. But the recent U.S. attorney actions against medical marijuana portends an aggressive effort to stop state-sponsored growing and selling at the outset,” Kevin A. Sabet told NBC News in a report published Sunday.

Despite any action from the Feds, the passing measures in Colorado and Washington further signify the desire for inherent freedoms. Whether individuals choose to use marijuana should be their choice.

6 responses to “Washington, Colorado Become First States to Legalize Marijuana for Recreational Use”