BPA is found in receipts, plastic water bottles, and especially in the lining of canned food. BPA is even found in paper money. The chemical mimics the female hormone estrogen, making exposure to BPA a risk factor for hormone-fueled cancers, including breast and uterine cancer.

BPA exposure can cause a host of issues, including obesity, infertility, early puberty, heart disease, and negative brain changes. It is referred to as a “gender-bending” chemical because it can cause breast growth in males and speed up maturation in females. [1]

The U.S. Food and Drug Administration (FDA) banned BPA from baby bottles, and many companies have stopped using the chemical due to consumer outrage, but the substance still remains prevalent in products even today.

“The number of new cases of IBD are increasing, especially in nations that become more industrialized. While the causes of IBD have not yet been determined, several risk factors for developing it or worsening symptoms have been suggested.

One such risk factor, the hormone estrogen, has been linked with an increased risk of IBD — and BPA can act as an estrogen. Furthermore, BPA has been previously shown to alter gut microbes similarly to the way the gut microbiota is altered in IBD patients.” [1]

The latest research shows that BPA causes the same inflammation and gut bacteria changes in mice that are seen in Crohn’s disease and ulcerative colitis patients. [1]

Jennifer DeLuca, a graduate student in the nutrition and food science department and first author for the study, remarked:

“This is the first study to show that BPA can negatively impact gut microbial amino acid metabolism in a way that has been associated with irritable bowel disease.” [1] 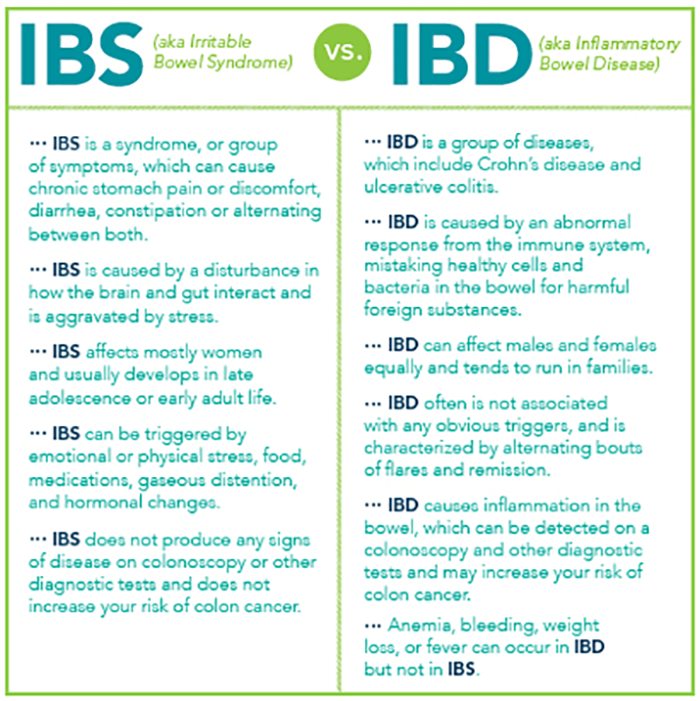 Irritable bowel disease is not one single condition, but a complex collection of diseases that include ulcerative colitis and Crohn’s that are ultimately caused by severe inflammation in digestive tract. IBD causes a range of painful symptoms, including severe diarrhea, abdominal pain, fatigue, and weight loss.

Frustratingly, due to the prevalence of BPA in the environment, it’s very difficult to avoid the chemical.

“While the causes of IBD have not yet been determined, environmental exposures such as diet, smoking, infections, altered gut microbiome and toxins or pollutants are risk-factors for development and relapse. In this study, we wanted to focus on what effect BPA may have on IBD.”

Here’s the scary part: the inflammation was seen in mice after the rodents were exposed to 0.05mg/kg of BPA a day – the same level considered safe by the U.S. Environmental Protection Agency (EPA). Yes, I know, mice aren’t humans and are much smaller. [1]

For the study, researchers from Texas A&M University exposed female mice to BPA dissolved in corn oil for 15 days.

The team analyzed the levels of gut bacteria – as well as assessed stool consistency and rectal bleeding – in the mice by collecting and examining their feces. Additionally, scientists tracked the mice’s weight, as people with IBD tend to lose weight.

At the start of the study, the animals’ ovaries were removed due to estrogen being linked to IBD’s onset.

BPA was found to significantly worsen rectal bleeding in the mice. The chemical also caused weight loss and worse fecal consistency in the animals.

When the researchers analyzed the rodents’ tissues, they found increased levels of inflammatory markers. This suggests that inflammation occurs in the middle portion of the animals’ colons following BPA exposure.

“These types of studies are important to provide initial evidence that we need to better understand how things in the environment influence over risk of getting or worsening symptoms of diseases like IBD and how we can reduce that risk.”