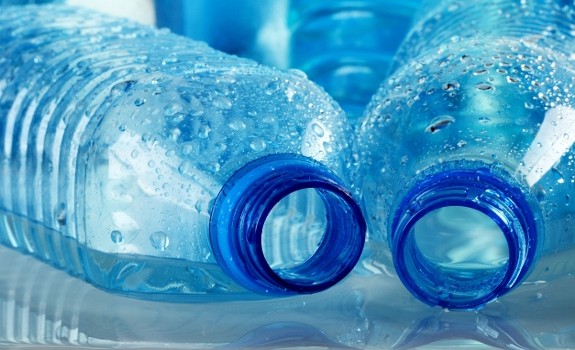 Earlier this year, the U.S. Food and Drug Administration declared bisphenol A relatively safe (cough, cough). But due to the growing awareness that BPA is actually highly toxic, even the FDA’s ‘safe’ statement hasn’t stopped many plastics and papers manufacturers from replacing the estrogen-mimicking compound with its close cousin, bisphenol S.  And the revenue has been worth the change, even if BPS isn’t any safer than BPA. In fact, you may be more exposed to the BPS chemical now than you were to BPA before.

Why BPA is Unsafe

Despite the FDA’s announcement, research continues to raise red flags over BPA. Endocrinology, a publication of The Endocrine Society, featured a study in which mice received low doses of BPA and thereafter experienced effects on the brain and social behaviors.

Because BPA is environmentally persistent, its effects are long-lasting and trans-generational as well. In the aforementioned study, prenatal exposure to mice correlated with raised levels of anxiety, aggression, and cognitive difficulties.

Maybe mice are mice and people are people, but our exposure to BPA is nothing to be overlooked.  We eat food from cans with BPA. We store leftovers in containers with BPA. We drink water from BPA-laden bottles. We handle thermal paper and thereby BPA at the workplace. We essentially live, breathe, and eat BPA.

And now we have to worry about the BPS chemical instead?

Not much is yet known about BPS—the compound replacing BPA in products like thermal paper—but the outlook is gloomy.

In 2005, Japanese scientists compared the hormone-mimicking effects of BPA and 19 similar compounds (including BPS chemical) on human cells. Although they found BPS’s effects to be slightly weaker than its cousin’s, new research shows that we may be absorbing more BPS through our skin than we were absorbing BPA.

Kurunthachalam Kannan of the Wadsworth Center at the New York state Department of Health led a research team in analyzing 16 types of paper from the U.S., Japan, South Korea, and Vietnam.  All receipt paper analyzed contained BPS.

“People who handle thermal paper in their jobs may be absorbing much more BPS,” the analysts said—19 times more, according to their research.

If you’re concerned about your BPS exposure, keep in mind that BPA-free (and BPS-laden) receipts have those telltale red fibers in the paper.  To reduce your exposure: